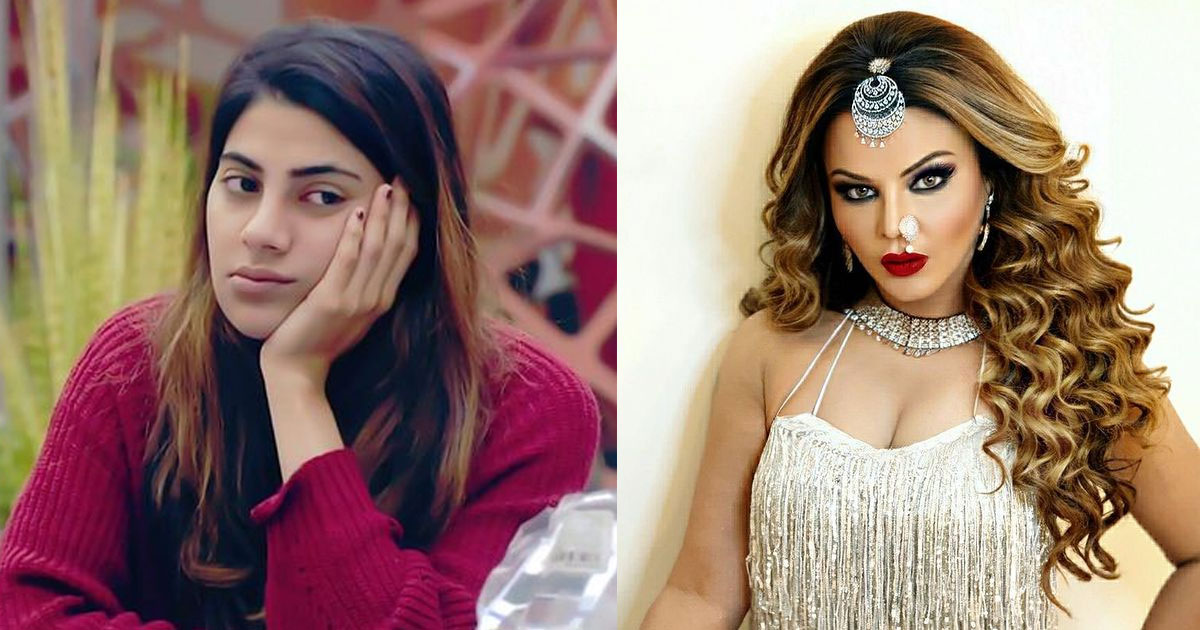 With Nikki Tamboli becoming the first housemate to reach the grand finale of Bigg Boss 14, guesswork started over who else would make the cut. Rubina Dilaik, Rakhi Sawant, Aly Goni, Rahul Vaidya and Devoleena Bhattacharjee have a ready fan base, too.

Nikki‘s reaching the final was quite an incident, too. Paras Chhabra, who is currently in the house as Devoleena Bhattacharjee’s connection, declared Rubina the winner of a task following which she got the Ticket to Finale.

Rubina, being nominated for the rest of Bigg Boss 14 for throwing a bucket of water on Rakhi Sawant, of course, cannot be in the final, but she earned special power to pick a housemate to give the Ticket to.

Rubina Dilaik chose Nikki for the Ticket, to whom she is closest in the house, what with her husband Abhinav Shukla gone in a surprise mid-week exit.

While Nikki’s fans are happy, many others are shocked, simply because they feel she has not played impressively enough over the weeks to merit automatic entry into the final. The interesting fact is this also means, with Rubina and Rakhi going great guns, we could actually have an all-female line-up in the top three of season 14.

It is also rumoured that Rakhi Sawant has already entered thee Bigg Boss 14 finale week. In today’s episode, there remains a task related to cheque. The contestants could pay to get into the final week, but that requires a sum, which will be deducted from the final winning sum.

While Aly Goni and Rahul Vaidya choose to give up, Rakhi almost sacrifices 14 lakhs to enter the finale.