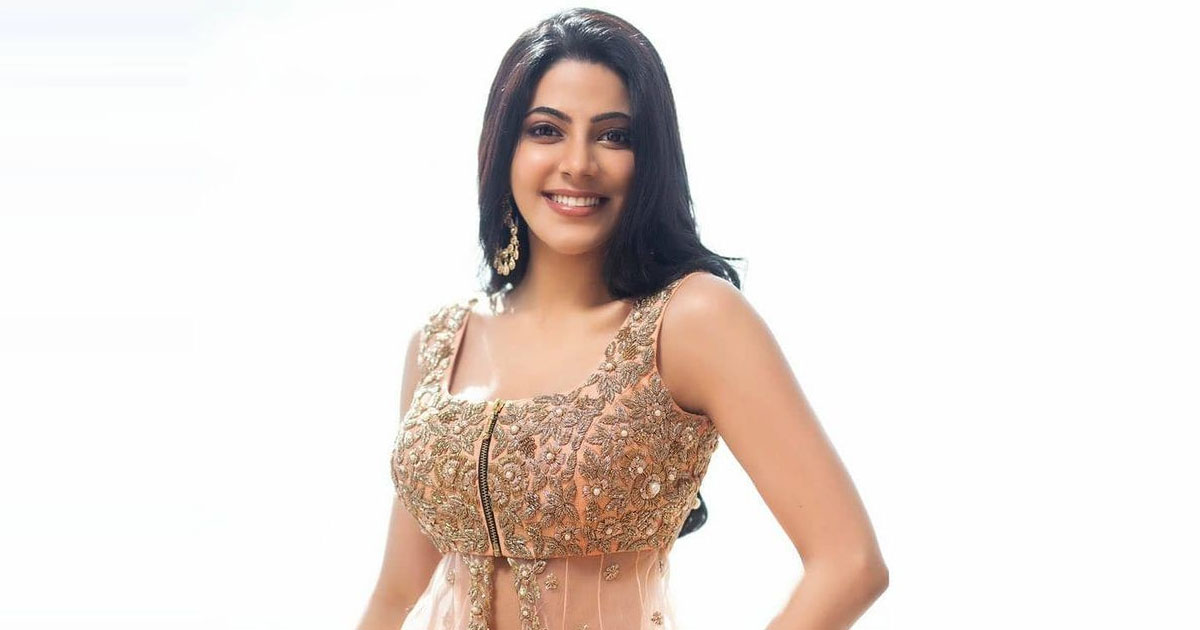 With the Bigg Boss 14 finale just round the corner, there is a buzz if contestant Nikki Tamboli has quit the show after being offered Rs 6 lakh during a task.

On Wednesday, Nikki was nowhere seen in the live 24 hour channel of the show on a digital streaming portal. Also, the promo of the forthcoming episode shows Nikki calculating and discussing her options after being offered Rs 6 lakh in exchange for leaving the show in its final days.

The Bigg Boss 14 promo showcased that the contestants can make one wish that will be granted if other housemates willingly agree to make the sacrifice for the former.

Nikki Tamboli, during the task, is shown a suitcase that has the amount written on it. Contestant Aly Goni shows her the suitcase. Rakhi Sawant is heard saying that it is a big amount.

Nikki replies: “It is very important for me.”

However, it is unclear if she is talking about the money or winning the trophy.

What’s strange is that Nikki cannot be seen in the live 24-hour channel of Bigg Boss 14 show on a digital streaming portal.

While contestants Aly Goni, Rahul Vaidya, Rubina Dilaik and Rakhi Sawant can be seen doing their regular chores, Nikki is nowhere to be found for now at least.

Dressed in a black top paired with patched jeans, Rubina, who is a close friend of Nikki in the house, was seen having her meal alone in the kitchen area in the live channel.

Details about Nikki’s stay or exit have still been kept under wraps.