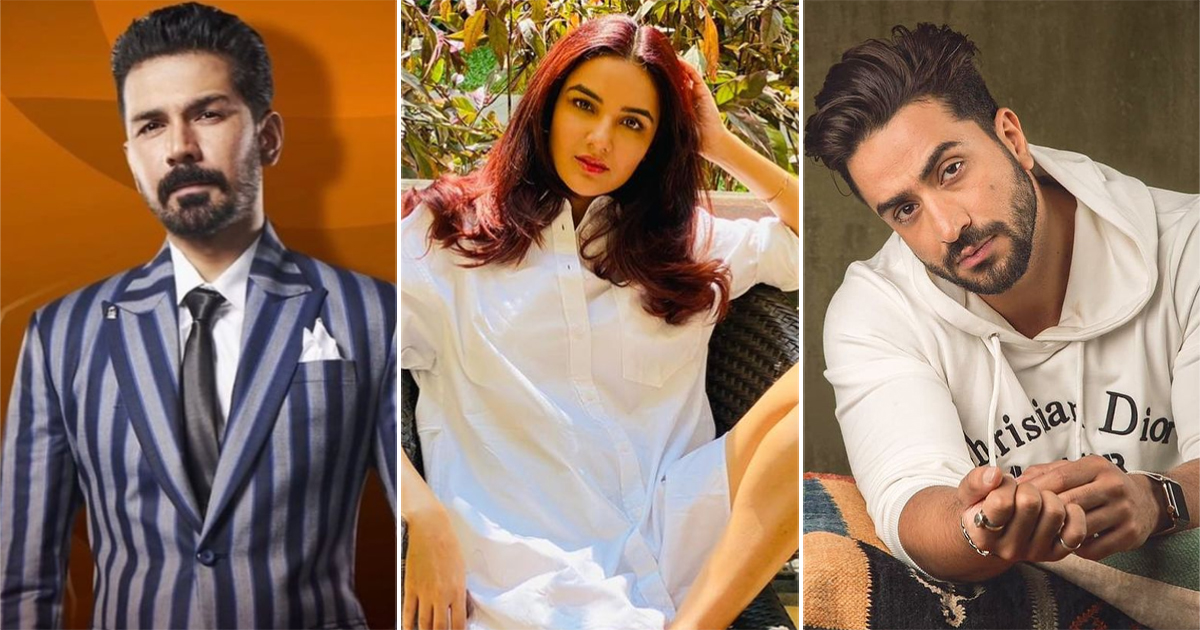 During a couple of tasks (Locked out and College rivalry) a while back, Aly and Abhinav got into an argument. While they engaged in a war of words in the first one, Abhinav pushed Aly in the second one.

Jasmin appreciated Aly for not making a big scene out of it and told IANS: “I am very angry with Abhinav because he was the one who pushed Aly first. I am thankful to God that Aly controlled his anger because he is not someone who would take it. He would have definitely given him back. I have so much appreciation for him because this show is such that you need to maintain your cool in such situations, and it’s a very big achievement for Aly. He neither made a ‘mudda’ (issue) out of it, nor gave it back to Abhinav.”

She also mentioned that Abhinav calling Aly a “bhains” (buffalo) was totally uncalled for.

“With Abhinav, what really upset me was when he called Aly a ‘bhains’. I understand that Aly called him a ‘jamura’, but this word has been used so often on the show. It means someone who dances to someone else’s tunes, and people have used it for me also. Abhinav could have replied back in the same way instead of speaking about his appearance,” she continued.

“Just because Aly is a tall broad man doesn’t mean he can be called ‘bhains’. He knows that Aly is a strong independent player and that’s why he said such a nasty thing about his personality. I am very upset with Abhinav for this. How can you make fun of somebody’s appearance? Aly’s personality is attractive and Abhinav’s comment was mean,” Jasmin concluded.

Jasmin and Aly were each other’s strongest support in the Bigg Boss 14 house before the actress got evicted. Rumours of their relationship have been doing the rounds, though the couple is yet to officially confirm.