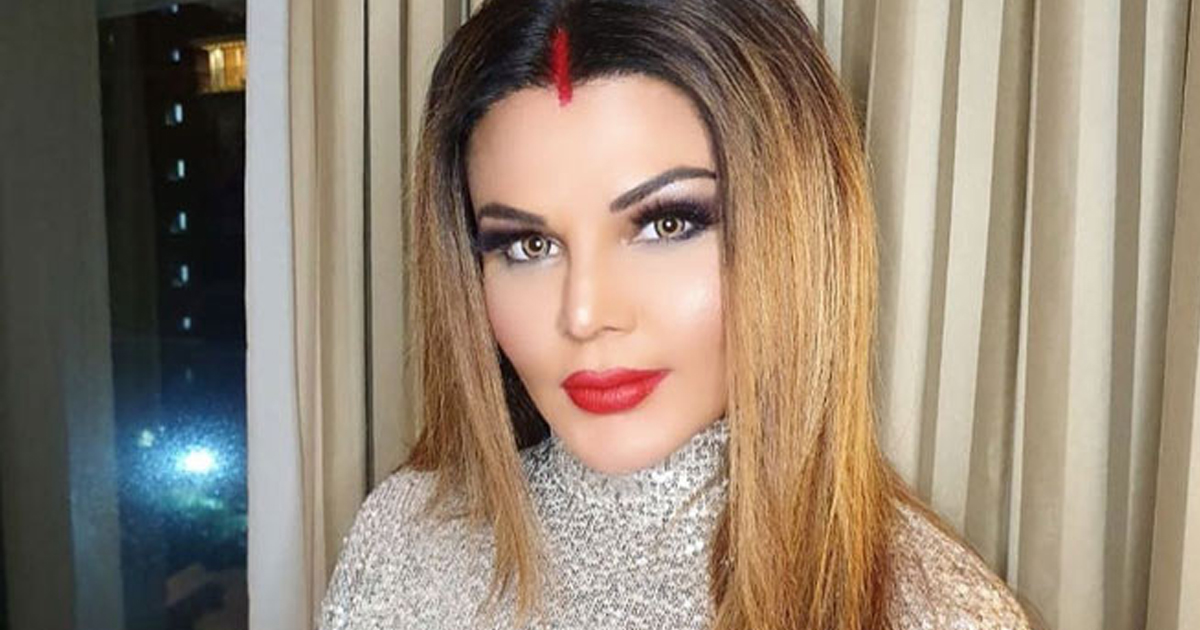 Controversy’s favourite child Rakhi Sawant has suddenly emerged as a contender for the Bigg Boss 14 crown. The fact defies all convention because Rakhi is actually a contestant of a past season of the show who had entered the house as a challenger. If she wins it would be unprecedented, because no contestant of a previous season has won an ongoing season of the show.

Rakhi has courted the limelight this year with trademark bizarre gimmicks, no filters attached. She has managed to survive as the show heads into its last weeks. While Rubina Dilaik or Rahul Vaidya might have a bigger fan base, Rakhi suddenly looks like she has more than an outside chance of winning.

Rakhi Sawant is not new to Bigg Boss as she was one of the housemates on the first season in 2006. She was popular then and she is popular now.

In the 14th season, Rakhi Sawant sauntered into the house as one of the challengers and is now the only one of the group who has survived. Other challengers such as Arshi Khan, Kashmira Shah, Manu Punjabi and Vikas Gupta have left the house for various reason.

while all of the above try to survive by plotting and scheming in the shadows, Rakhi stands apart with her strategy of playing on the front foot at all times. Ever since her entry, Rakhi has managed to grab eyeballs with everything she has said and done.

During her entry, Rakhi made headlines by openly talking about her implants on stage with superstar Salman Khan.

As soon as she entered the house, she made housemates chuckle by saying that she is the first wife of Bigg Boss. She tickled the funny bone of many with her antics during the duck pond task, where she was seen bursting out in tears after Nikki Tamboli broke the head of her prop. Rakhi was heard telling Salman that she felt like someone broke her “mundi” (head), prompting her to curse.

She did not stop there! The Bigg Boss contestant has a vivid imagination for sure as she created content out of almost everything. Her fights with Arshi Khan was funny — so much so that a social media user made a song out of it.

Rakhi Sawant has tried almost everything to be the focus of over 100 cameras in the house.

There has been romance, too — at least her outrageous version of it.

She showered “crazy” love on Rubina’s husband, the now evicted Abhinav Shukla. She went on to say on national television that she has frozen her eggs and will ask Abhinav to be the donor.

Rakhi has managed to survived evictions and has been tagged one of the most entertaining housemates in the show during a task.

Bollywood superstar and show host Salman Khan has also given a thumbs up to Rakhi’s game plan.

The bets are already placed on contestants as the show inches towards its finale. Rakhi has emerged as more than a dark horse.