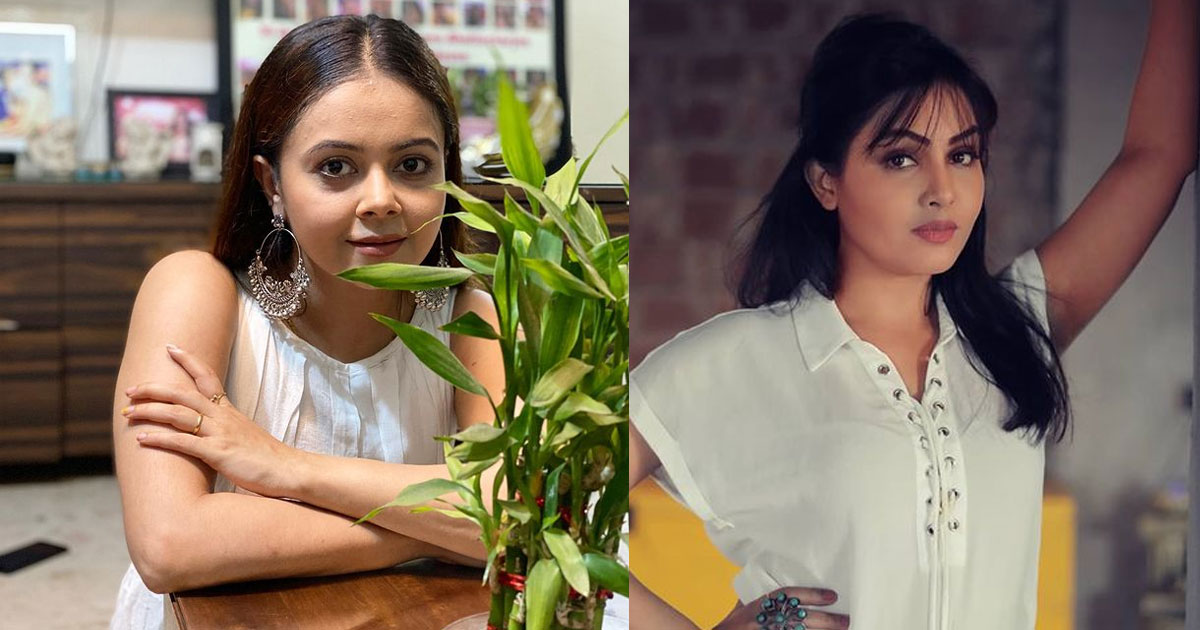 Bhabiji Ghar Par Hain is in the news for a while now. Amid the pandemic, Saumya Tandon quit her role as Anita Bhabi. It was recently announced that Nehha Pendse will be stepping into her shoes and fans have been loving the portrayal. Amidst it all, now Shubhangi Atre is making noise over her take on Bigg Boss 14 contestant Devoleena Bhattacharjee.

For the unversed, Devoleena will be seen losing her calm in today’s episode of Bigg Boss 14. The Saath Nibhaana Saathiya actress gets triggered when Arshi Khan makes a remark on her family. In a promo shared by the makers, Bhattacharjee could be seen damaging the vessels and other properties.

Defending Devoleena Bhattacharjee’s act, Shubhangi Atre in a conversation with TOI said, “The one thing that I don’t support is bringing family topics into the game or abusing someone. It’s a show and the game needs to be played clean. Even if someone tricks a contestant or attacks at a personal level, as far as it is within limits, it is okay. But talking about one’s family isn’t right. That is a sensitive topic and one should steer clear of it. Jaise aap apne gharwalo ke bare mein galat sunke react karoge, samne wala bhi karega.”

The Bhabiji Ghar Par Hain actress added that the Bigg Boss 14 promo makes it appear like a case of bullying. “Looking at the promo, I do stand against such bullying. No one will listen to something wrong being said about their parents. If it were me, I would have reacted in the same way. Even after giving warnings and ignoring, if people talk about someone’s family in a derogatory way, one will react badly,” added Shubhangi Atre.