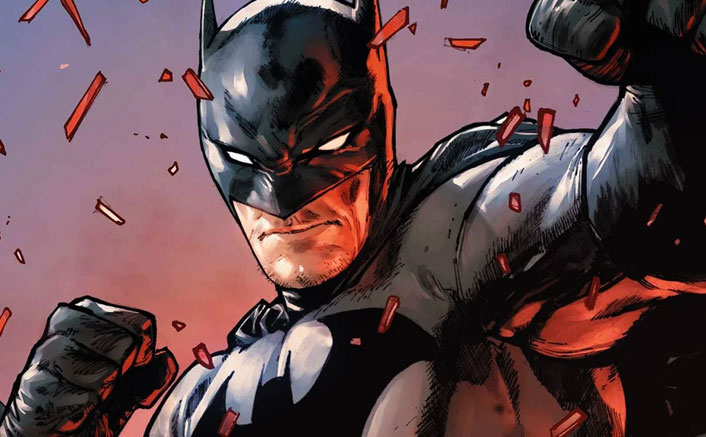 Batman followers, right here’s a bit of nice information for all of you! The Warner Bros. together with Matt Reeves is all set to make a TV spinoff of their upcoming Batman movie and it will likely be streaming digitally on HBO Max.

According to a Variety report, it will likely be the primary undertaking of Warner Bros. and Matt Reeves’ general deal.

Matt Reeves has been quoted by Variety saying, “This is an amazing opportunity, not only to expand the vision of the world I am creating in the film, but to explore it in the kind of depth and detail that only a longform format can afford — and getting to work with the incredibly talented Terence Winter, who has written so insightfully and powerfully about worlds of crime and corruption, is an absolute dream,”

Sarah Aubrey, head of authentic content material for HBO Max additionally opened up concerning the spinoff and mentioned, “We are so fortunate to have such great partners in Matt, Dylan, and Terry and unprecedented access to a wealth of IP from our partners at Warner Bros. and DC,”

“Our collaboration with Warner Bros. and DC allows us to elaborate and grow fan connections across these powerful brands for years to come,” mentioned Kevin Reilly, chief content material officer of HBO Max and president of TNT, TBS, and truTV. “This is Batman as most audiences have never seen before and we know fans will want to spend more time in this new world inspired by the film.”

Meanwhile, The Batman starring Robert Pattinson is slated to launch in Oct 2021.