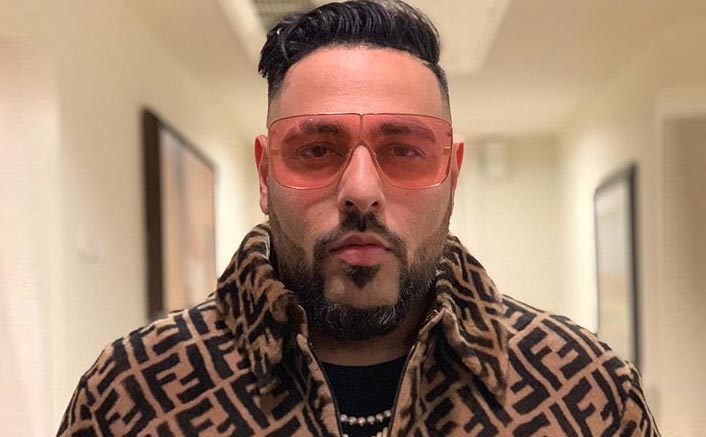 Rapper Badshah has sung a promo song for the television show Udaariyaan, which focuses on people migrating from Punjab to Canada. Badshah says he prefers the lush fields of Punjab to Canada, adding that he has the option to settle in that country but does not want to.

“Everyone has their own thoughts and views. Like, I am happy being in Chandigarh, Punjab, and would never want to leave. That is my choice. Eventually, it is an individual’s perspective. If anyone wants to go, it’s their choice and I respect that,” the rapper said.

“I do have an option to settle in Canada, but I don’t want to,” Badshah added.

Udaariyan revolves around the character of Fateh Singh, who is a boxer and loves a girl named Jasmine. However, another girl named Tejo is stuck between the love story of Fateh and Jasmine.

The show is produced by popular telly-couple Ravi Dubey and Sargun Mehta. Badshah fans, what do you think about this? Share your thoughts in the comments section below.

Must Read: Ajay Devgn Intimidated By A Man Regarding Farmers’ Protest, Actor’s Bodyguard Gets Him Arrested!