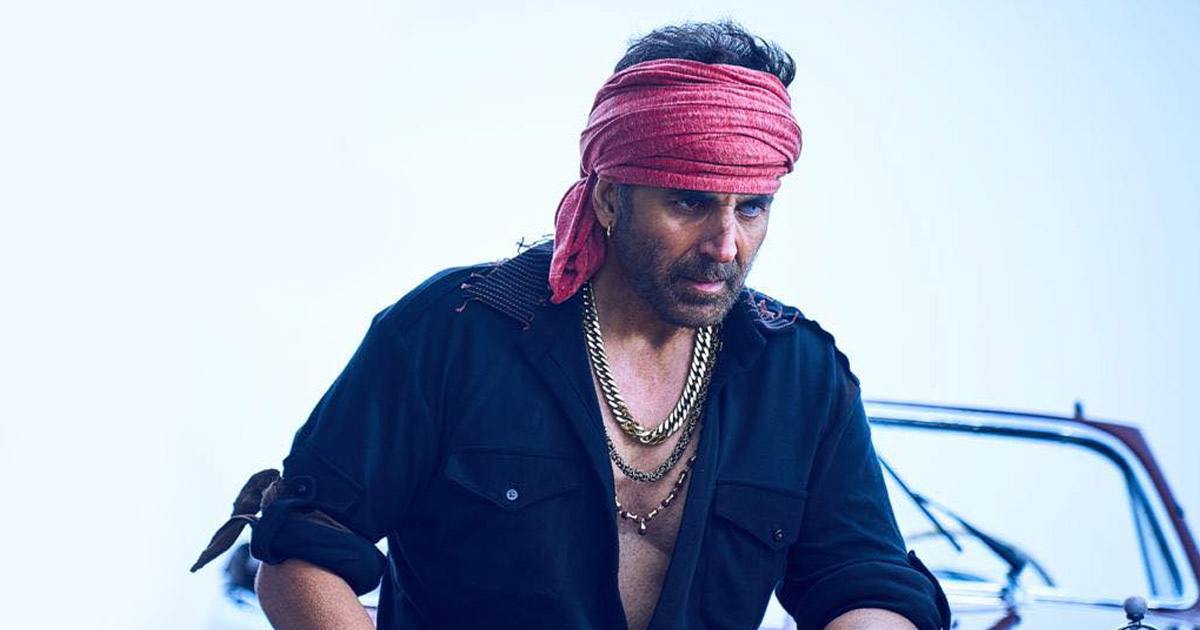 Akshay Kumar was the flagbearer of resumption in shoots post the indefinite break caused by the pandemic outbreak. The actor who has already completed three films in the past couple of months, got on the sets of Bachchan Pandey most recently and began the filming with a bang. The photos from the locations made it to the Internet and were viral in no time. Now there is a new update on the shooting of the film and it sounds exciting. If the reports are to go by, the makers of the film are bringing Uttar Pradesh to Jaisalmer. Read on to know everything you need to know about the same.

Directed by Farhad Samjhi, Bachchan Pandey went on floors on January 6. The film has been shot in Jaisalmer and some videos and pictures from a palace were also viral. Not just that, Akshay Kumar recently dropped a closer look into his character in Instagram and fans were left excited. While the team has been shooting in Jaisalmer, there are a few portions from the film that are to be shot in Uttar Pradesh.

As per Bollywood Hungama, the Bachchan Pandey team is planning to continue shoot in Jaisalmer and recreate Uttar Pradesh there itself. The film for the unversed is set in UP. As source close to the development said, “Jaisalmer has a vibrant and appealing architecture. Its havelis and other structures are old but strong and look beautiful on screen. Hence, even though Bachchan Pandey is set in Uttar Pradesh, the makers have decided to shoot some crucial scenes in the Rajasthan city. And the makers have ensured it can be passed off as an Uttar Pradesh town convincingly. They are confident that shooting in Jaisalmer would give a nice touch to the film’s look and visuals.”