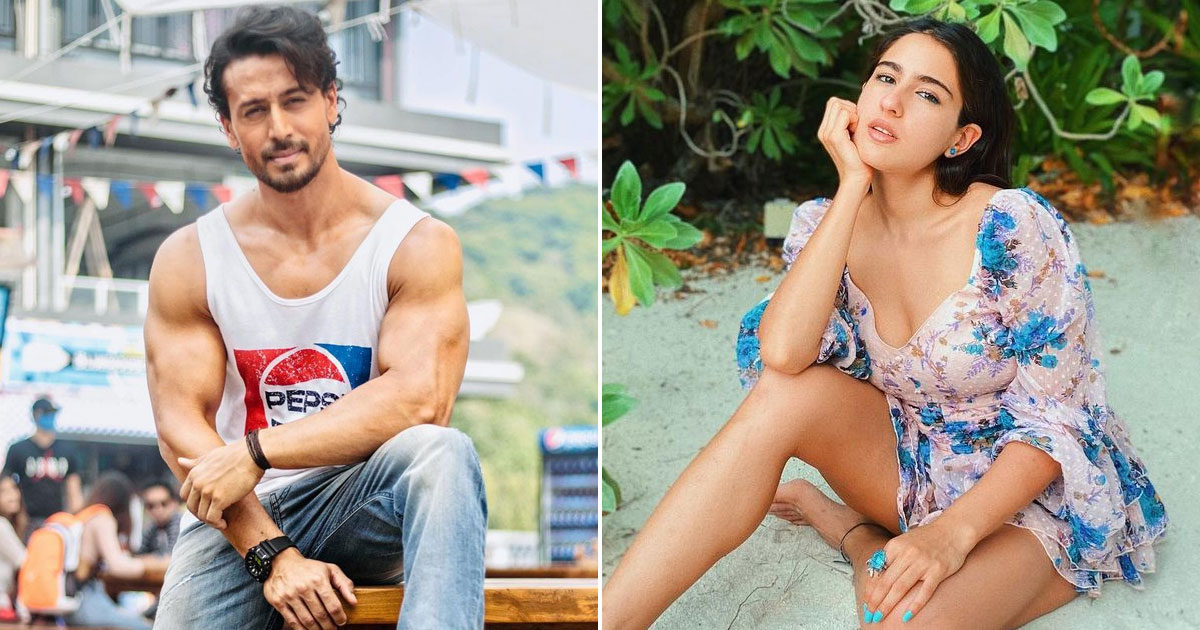 Ever since her debut with Kedarnath, Sara Ali Khan is on a roll. She has been part of some really big banner films and her upcoming line up too is quite promising. Four films old actress has romanced late Sushant Singh Rajput, Ranveer Singh, Kartik Aaryan and Varun Dhawan till now. This it’s none other than action superstar, Tiger Shroff and that too in Baaghi 4.

Yes, you read that right! The actress has signed the project on dotted lines and currently sorting her dates. Earlier, it was learnt that Sara was set to come on board for Heropanti 2, but her name involved in NCB’s drug row cost her the project. It’s now said that Sajid Nadiadwala, producer of Baaghi franchise, was keen on roping Sara as he promised her earlier.

As per Bollywood Hungama, an insider says, “Sara Ali Khan is front lining Baaghi 4 for now. Conversations had already happened for Heropanti 2 and she was almost locked for the same. But following what happened, she had to be replaced by Tara Sutaria. But Sajid is a man of his words and he offered her the female lead’s part in Tiger Shroff led Baaghi 4. Sara has liked the part and her team is figuring out the dates for now.”

Tiger Shroff and Sara Ali Khan would really make an interesting pair in Baaghi 4 and we’re eagerly looking forward to it.

On the front, Sara Ali Khan will be seen alongside Akshay Kumar and Dhanush in Atrangi Re. Tiger Shroff will be seen Heropanti 2, Ganapath and Rambo.

On Sunday, Tiger posted the picture on Instagram, where he posed in the pool. He was seen wearing red swimming shorts and posed shirtless. The actor was seen showcasing his perfect washboard abs and muscles in the picture.