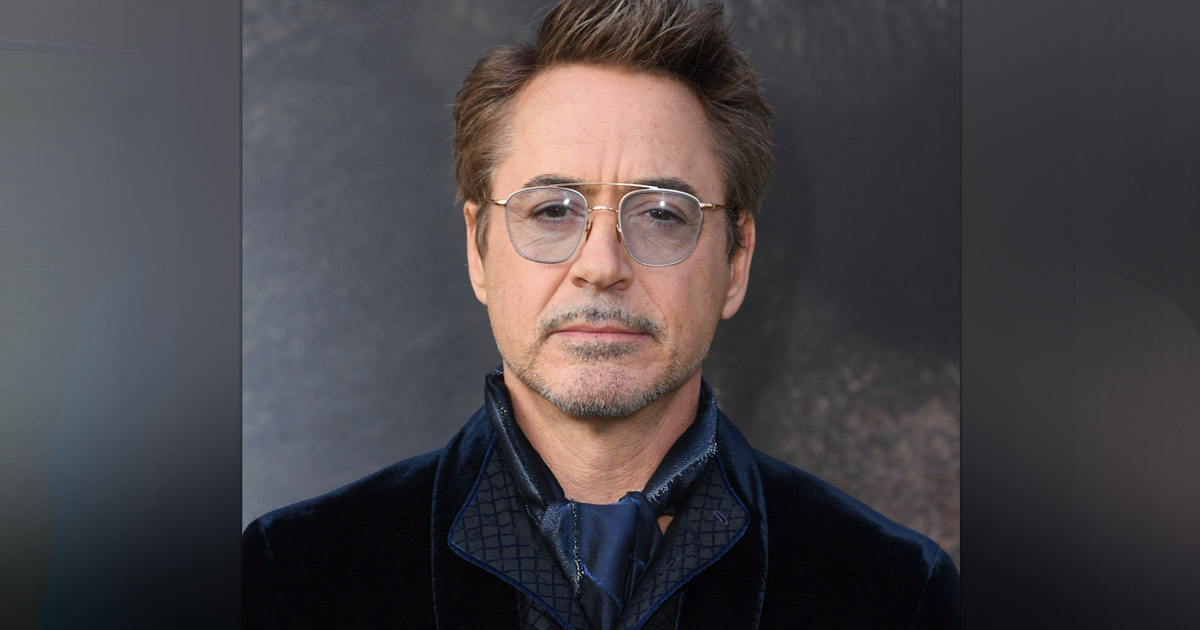 Robert Downey Jr’s Iron Man is one of the most loved characters of the Marvel Cinematic Universe. After Avengers: Endgame, fans have been hoping that he will reprise his role in the upcoming MCU films. However, much to the disappointment he confirmed that Tony Stark won’t be appearing anymore.

Tony Stark’s death was is certainly the end of an era for the MCU. His sacrificial snap at the end of Avengers: Endgame contrasts with Steve Rogers AKA Captain America’s seemingly selfish decision to disrupt the space-time continuum and finally dance with Peggy Carter.

Now Robert Downey Jr appeared on The Late Show With Stephen Colbert and revealed that he relates to his MCU character. He said, “Whenever you get handed a true period of humiliation. I’ll speak to my own experience seeing it with other people; I give them cred for dusting themselves off. I hate to say it – it’s a very American thing to build up, break down, and come back. In its own weird way, it is the hero’s journey. By the way, I could relate to Tony Stark a lot by the time I played him. A guy who really needed to be handed a dose of ouch.”

For the unversed in 2008’s Iron Man, Tony Stark enjoys a hedonistic and vaguely irresponsible lifestyle. However, this lifestyle came to an end when he was captured by the Ten Rings in Afghanistan. The billionaire saw young Americans killed by the very weapons he created to protect them. He then escapes by creating an armoured suit (the Mark I) thus giving birth to the superhero character Iron Man.

The CEO of Stark Industries then shutdown the weapons manufacturing division of his company and devoted his life to something greater than himself. Interestingly, Tony’s character arc which is entirely concerned with self-discovery is much similar to Robert Downey Jr’s real life.

The actor had also recently confessed that he used drugs from the age of eight to 38. He spent years in and out of rehab, sobering up, slipping up, and getting arrested. He lost everything—his money, career, and family—to finally face his addiction head-on and to find his way to recovery.

Must Read: Jennifer Lawrence & Timothée Chalamet Indulge In A Kiss Like No One’s Watching On The Sets Of Don’t Look Up, Pics Go Viral