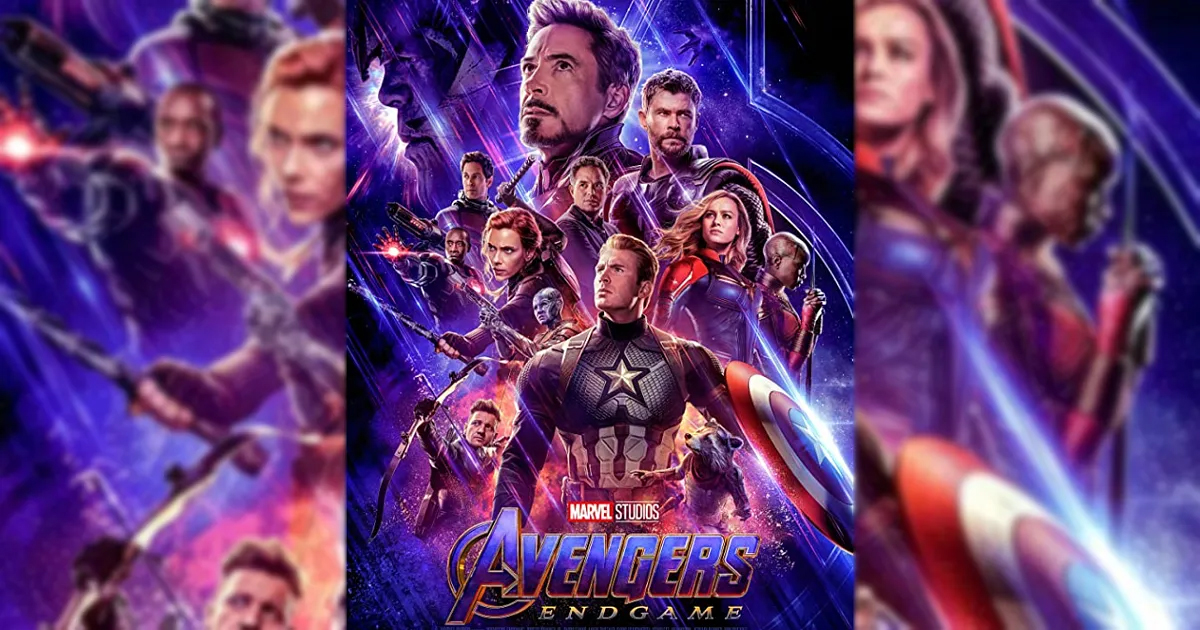 Joe Russo and Anthony Russo have made a special place in the hearts of their fans across the globe with their Avengers saga. While it remains to be the topmost earning franchise in the world, one can only imagine how herculean of a task it must have been for them to shoot Avengers: Endgame that had multiple plots and intervened dynamics scattered all over. This also gives rise to the possibility that there is a bank of footage that has not made it to the final cut and not just that but to the public eye. The duo is now opening up on the same.

For the unversed, Avengers: Endgame was a summation of over 20 films and served as a conclusion for the saga that was on for a decade. Which means extra footage of 20 films. We all remember Captain Marvel deleted post-credit sequence from Avengers: Age Of Ultron. It was shot four years before that and most interestingly even before Brie Larson took over the mantle.

While the world though that it’s done, Avengers director duo Anthony and Joe Russo are here to tell you about their favourite scene that has not made it to the cut. As per We Got This Covered, when asked about their favourite extra scene, they said it is a hard question for them. They said it is a sequence they are most passionate about and might just make it to the universe someday.

The Russo Brothers said, “It’s a hard question for us to answer because the stuff that we love most and most passionate about…There’s still a chance it might show up one day. It’s hard to start talking publicly about it.”

Meanwhile, it is a known fact that there are no plans for an Avengers reunion in Marvel’s phase 4 at all. But as per the birdies that drop by, the studio gods have already started work on phase 5 and a new future for the saviours of the world. Most recently, we heard how Moon Knight, one of the most complicated characters, might make it to the main Avengers league.

Stay tuned to Koimoi for more!

Must Read: The Big Bang Theory: Did You Know? Jim Parsons Was Almost Rejected For Sheldon After His Failed Audition!