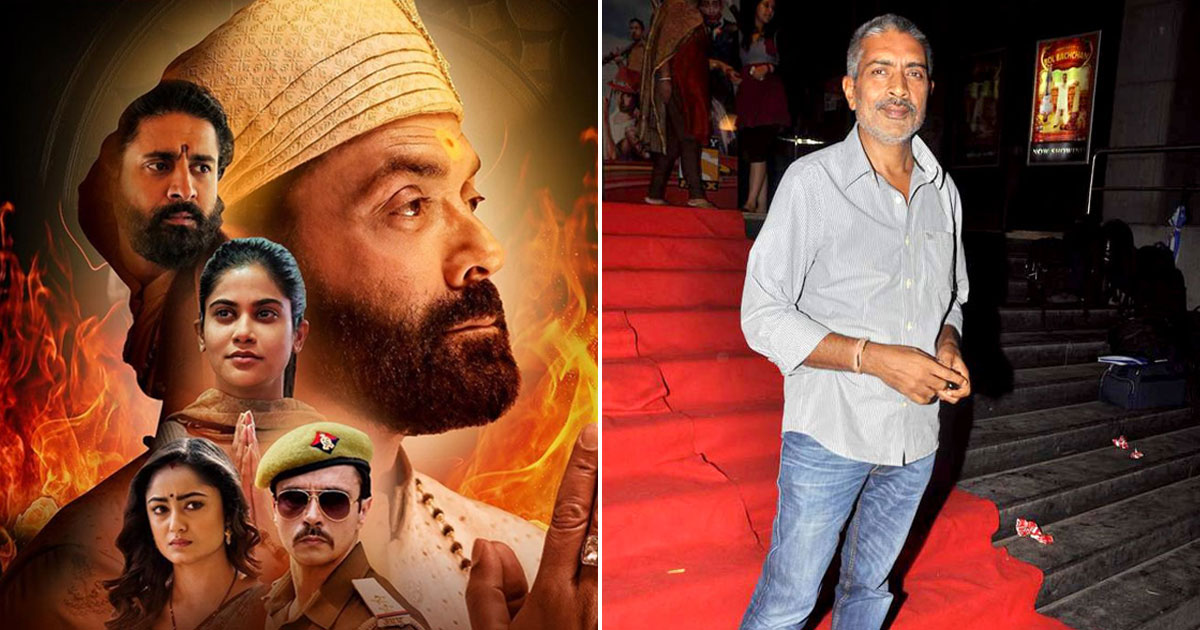 Ashram featuring Bobby Deol in a lead is back in news but this time, it’s a bit of relief for its director, Prakash Jha. Rajasthan High Court has informed the police for not taking any coercive action against the director over a complaint lodged against him for hurting Dalit sentiments.

For the unversed, FIR had been lodged against him at Luni police station in Jodhpur. He has been alleged of hurting the Dalit community‘s sentiments in the aforementioned web series’ first part. There’s a particular scene in which upper caste’s people have shown insulting bridegroom belonging to the Dalit community. The person who has registered a complaint also stated that Jha is also promoting abusive behaviour towards the oppressed community by glorifying it. Charges under Scheduled Caste and Scheduled Tribe (Prevention of Atrocities) Act, 1989, have also been implied in a complaint.

From Prakash Jha’s side, an argument has made stating that the director didn’t have such intentions and has merely depicted a fictional situation in Ashram. After considering an argument, Rajasthan HC has granted relief to Jha till next hearing.

Meanwhile, this isn’t the first time Ashram has come under the radar of controversies. Earlier, the web series and Prakash Jha received flak for allegedly defaming Hindu saints and religious scholars. Opening up on such negativity, Jha had said, “When you make something that affects the masses, a polarised reaction is to be expected.”

At the same time, he clarified that there are no Hinduphobic statements in Aashram and it never mentions any religion. “They kept rising, but I was really surprised to see it cross the 1 billion mark. From this I gauged that people love to watch such content; I can’t imagine why though!” he added as per Mumbai Mirror.