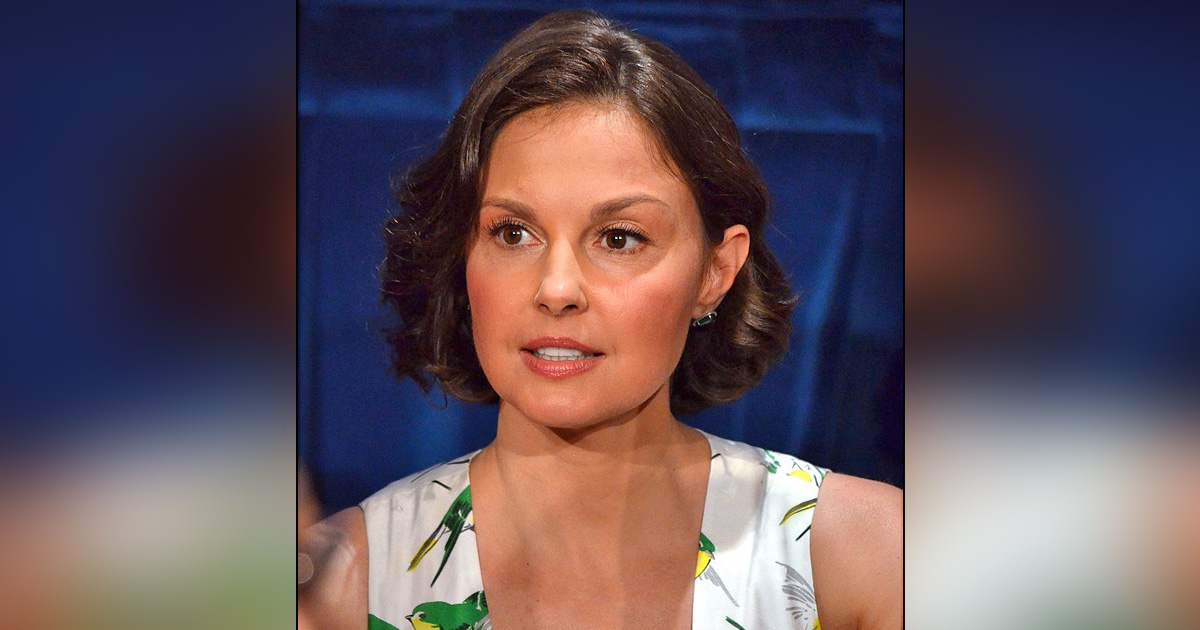 Actress Ashley Judd sustained serious injury after a catastrophic fall in the Congo rainforest and is currently recovering in ICU at a hospital in South Africa. The 52-year-old actress made the revelation during an Instagram live chat from her hospital bed.

Judd shared details of how the accident occurred, saying that a faulty headlamp made it difficult for her to see during an excursion and she tripped over a fallen tree, breaking her leg.

She said that she is “in an ICU trauma unit in beautiful South Africa, which has taken me in from the Congo, a country I deeply love which is not, unfortunately, equipped to deal with massive catastrophic injuries like I have had”.

“The difference between a Congolese person and me is disaster insurance that allowed me 55 hours after my accident to get to an operating table in South Africa,” Judd added, while speaking to New York Times columnist Nicholas Kristof during the chat, people.com.

The actress also stressed on her privilege, noting that the Congo villages lack not only electricity but “a simple pill to kill the pain when you’ve shattered a leg in four places and have nerve damage”.

Judd described the next 55 hours as “incredibly harrowing”, and said the ordeal “started with five hours of lying on the forest floor” with one of her colleagues until she was able to be evacuated.

“With his leg under my badly misshapen leg, biting my stick,” she said, adding that she was “howling like a wild animal”.

Must Read: Dwayne Johnson Shares An ‘Awwww’ Moment With Daughter, Says “Hope She Never Gets Tired Of Holding These Big Ol’ Dinosaur Hands”