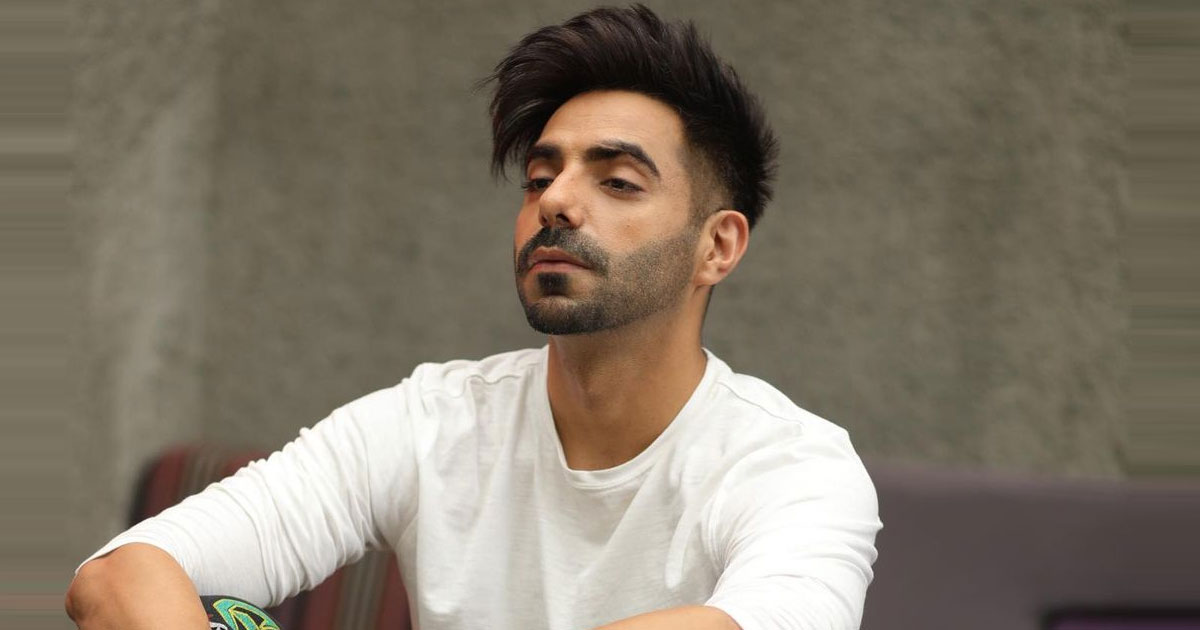 Actor Aparshakti Khurana has established himself as a bankable actor in the last few years. So much so, that his performances have at times stood out despite not being in the lead. However, that is not something that makes him beam with pride.

Talking to IANS, Aparshakti says, “I would really love to be part of films which say ‘Wow! what a film! ” where people love me and the whole film. I don’t want to read a review that says Apar was the saving grace. Of course, I would love that people praise my performance but at the end of the day I want the family to win. You don’t want to be the sole bread earner.”

Aparshakti Khurana, who started his journey in films with Dangal (2016) goes on to add, “In today’s day and age everyone works together. Even in the film when everyone’s work is appreciated, you feel happy and those are complete film. In a selfish way, I would like that I get appreciated but I don’t have a place for that kind of selfishness in me. Other artists might be okay with it but I am not.”

Aparshakti Khurana shares, “I have not planned my journey so far and now is not the time to start planning. Things are slowly and steadily moving in the right direction and making me do things that I always wanted to do. I would take one step at a time and I was to do films which make me happy and I would want to stay relevant.”