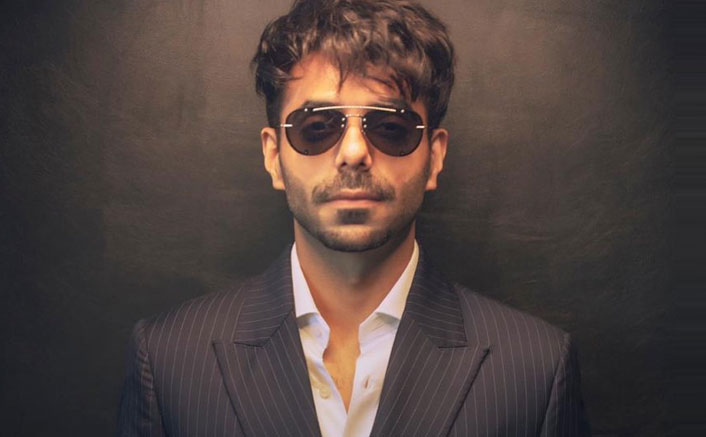 Lockdown has been a tricky time for everybody, be it actors or anybody. But, many have turned this lockdown right into a boon for themselves. Actor Aparshakti Khurana says he utilised the lockdown days to put in writing and compose songs.

“We had so much time during the lockdown. I can only write and compose when I have my guitar around me, and luckily I hadn’t left my guitar in the studio. It was with me. I managed to pen some songs. A few compositions were also done by me. A couple of them were collaborations. Let’s see which single gets shortlisted by the music label and we will cut a video soon, ” he stated.

Aparshakti Khurana desires one among his songs for use in a movie.

“All the songs are mostly singles, except for one song I’m planning to give for the film. That’s the song closest to my heart. I would love to do a music single on that song, but I think it fits the situation of the film very well,” Aparshakti Khurana added.

Aparshakti Khurana, who has been enthralling followers along with his performances — significantly comedy roles — in Bollywood movies, is all set for his first launch as a solo hero. The movie titled “Helmet” is a romantic comedy co-starring Nutan’s grand-daughter, Pranutan.

In the previous, Aparshakti has sung songs like “Kudiye ni” and “Teri yaari”.