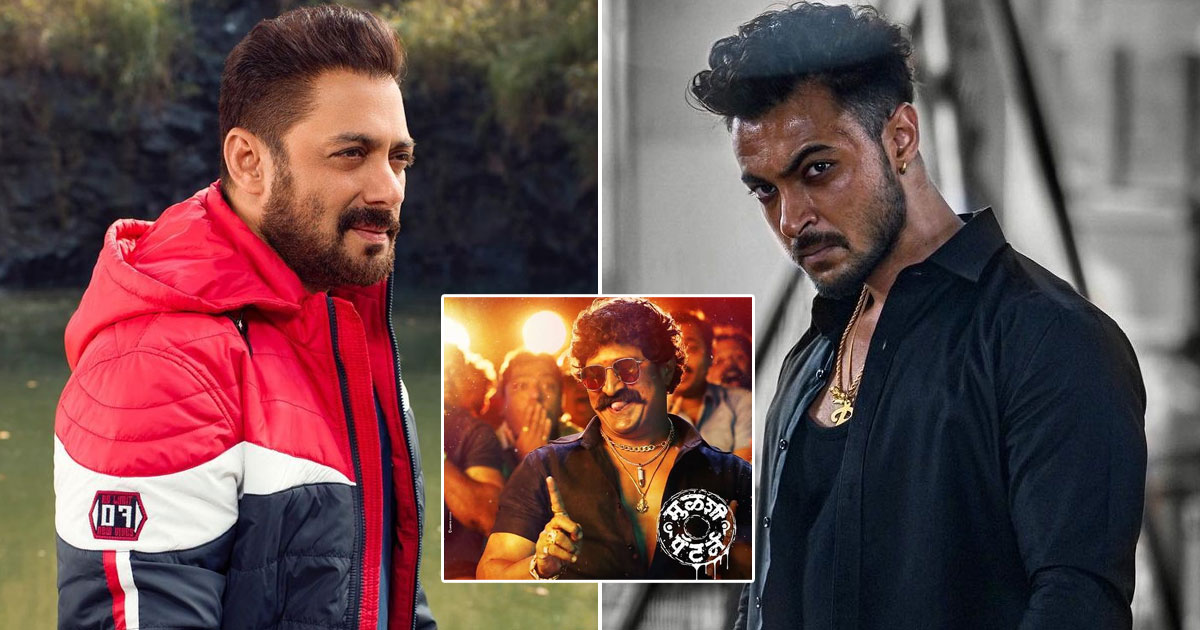 Ever since COVID-19 shooting restrictions have been relaxed, Salman Khan is working at a brisk pace. Bound by the commitments, the actor is on a spree to wrap up projects before the deadline. Now, the Dabangg star is all set to wrap up Antim in a true sense by shooting a song ‘Bhai Ka Birthday’. Reportedly, it’s a Hindi counterpart of Mulshi Pattern’s chartbuster, Ararara Khatarnak.

The song will majorly feature ‘gangster’ Aayush Sharma who will be seen celebrating don’s birthday. Interestingly, original track, Ararara Khatarnak didn’t feature cop but Salman, who is playing a Sikh cop in the film, will be a part of the situational song. Not just them, even Mahima Makwana and Pragya Jaiswal will be joining Bhai Ka Birthday.

Speaking on Bhai Ka Birthday song, a source close to Antim quotes, “It’s a catchy party number that sees a don celebrating his birthday in a grand manner. Since the don has taken Aayush’s character under his wing, the latter attends the celebration. Though the original song didn’t feature the cop, Mahesh decided to include Salman in the proceedings to give it a mass appeal. Mahima Makwana and Pragya Jaiswal also joined the actor duo in the track,” as per Mid Day.

The set up for Antim’s Bhai Ka Birthday has been built at Mumbai’s Mudh Island. The song has been choreographed by Shabina Khan and Mudassar Khan.

Watch the original song Ararara Khatarnak from Mulshi Pattern below:

Meanwhile, after Antim, Salman Khan will start shooting for Tiger 3 and Pathan. Salman will be losing some weight for Tiger 3 which will go on floors in March and will be wrapped up till September. The film is expected to be one of the biggest action ventures of Bollywood so far.

Must Read: Virat Kohli Was Watching A Test Match When He Was Informed Of Vamika’s Birth!