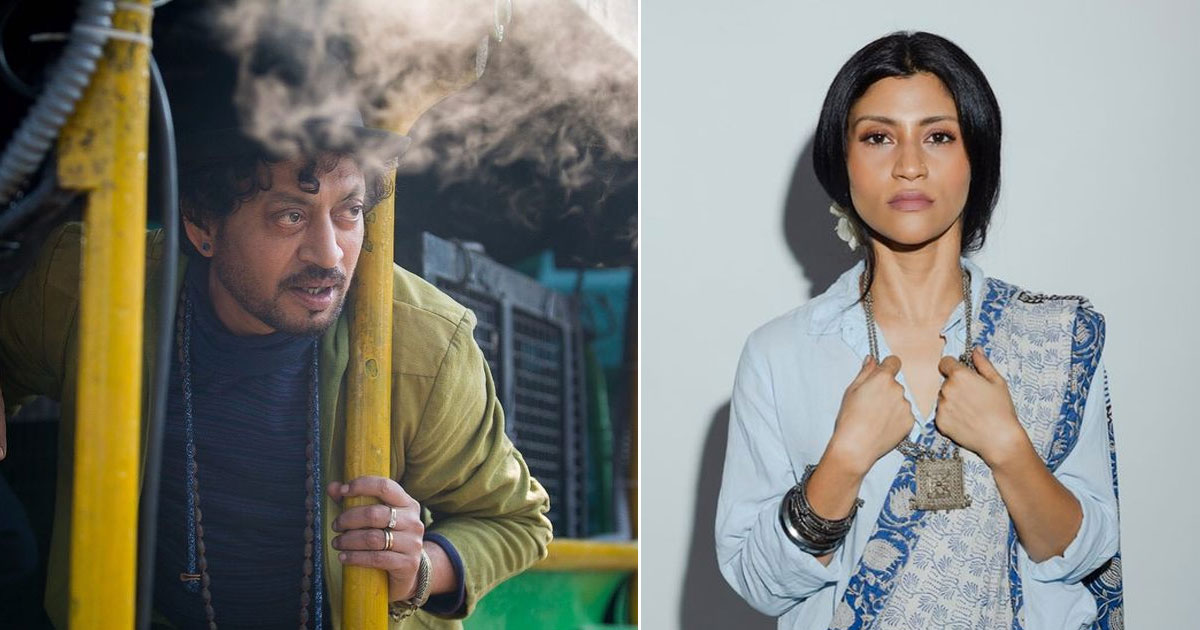 Bollywood actress Konkona Sensharma on Saturday came across the mural of late Bollywood star Irrfan Khan in Bandra. She shared a photograph of the mural on Instagram.

“Today in Bandra, my heart stopped. #irrfankhan,” the actress wrote with the post.

Irrfan Khan died on April 29 last year, and in his memory, a mural was created on a wall of an old house in Bandra’s Waroda Road neighbourhood by artists Vikas Bansal and Ranjit Dahiya.

Actress Nimrat Kaur had recently shared a photo of the mural on her social media, reminding us that 2020 is the year we lost Irrfan. Nimrat and Irrfan had co-starred in the critically acclaimed film The Lunchbox.

Recently, Irrfan Khan’s wife, Sutapa Sikdar, got emotional talking about the late actor at the ongoing International Film Festival of India (IFFI), and said his finish line came too soon. The 51st edition of IFFI paid homage to the late actor, and Sutapa along with son Babil Khan was present at the event.

Must Read: Aamir Khan Does The Unimaginable For Laal Singh Chaddha & We’re Still Unsure If He Can Really Pull This Off!