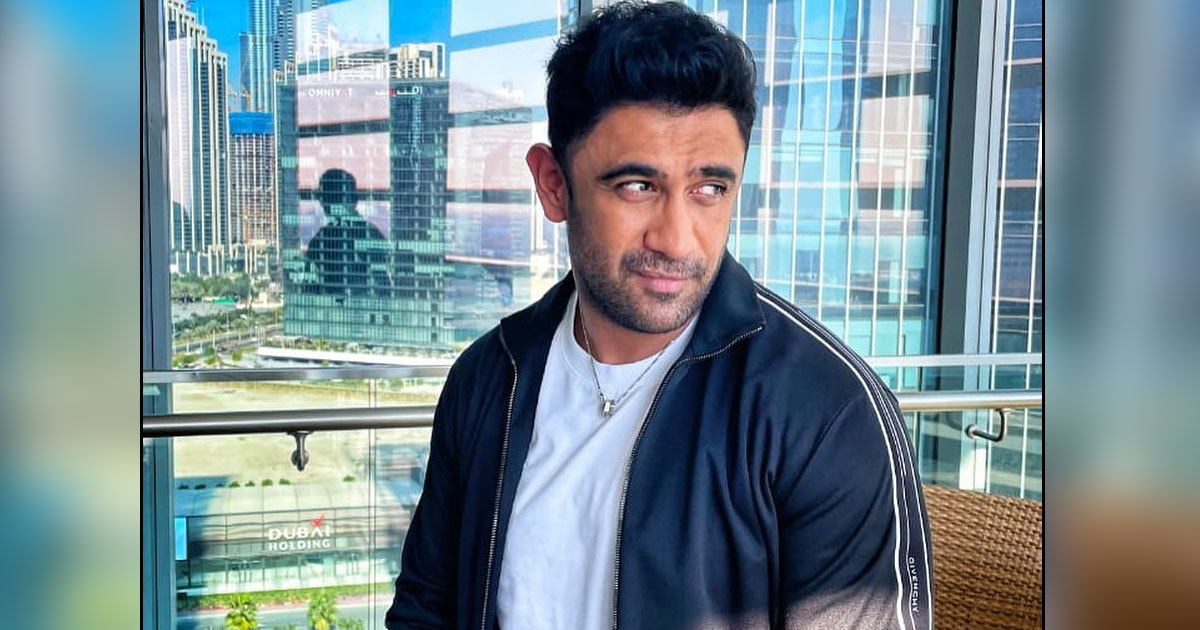 Bollywood actor Amit Sadh on Sunday hinted that he is taking a temporary break from social media.

Even though Amit did not directly use the words “break from social media”, he hinted at the same by saying he is going to his “tunnel for maintenance”.

Meanwhile, Amit Sadh shared a few pieces of valuable advice for his fans and followers on Instagram.

“Going into my tunnel for maintenance. Be nice to each other, be kind to each other and don’t spend so much time on the internet. There is life around you. Smell that and embrace that,” Amit Sadh wrote in an Instagram post on Sunday.

On the work front, Amit features in the latest web series Jeet Ki Zid. The series is based on the true story of Major Deep Sengar of the Special Task Force, who returned from Kargil War in a wheelchair. While doctors gave up hope, Deep fought against all odds to bounce back in life.

The Zee5 series is directed by Vishal Mangalorkar, and also features Amrita Puri and Sushant Singh along with Amit Sadh.

Must Read: 83: Ranveer Singh Starrer Eyeing A Glorious Day Of Indian Cricket History For Its Release & It Couldn’t Get Any Better