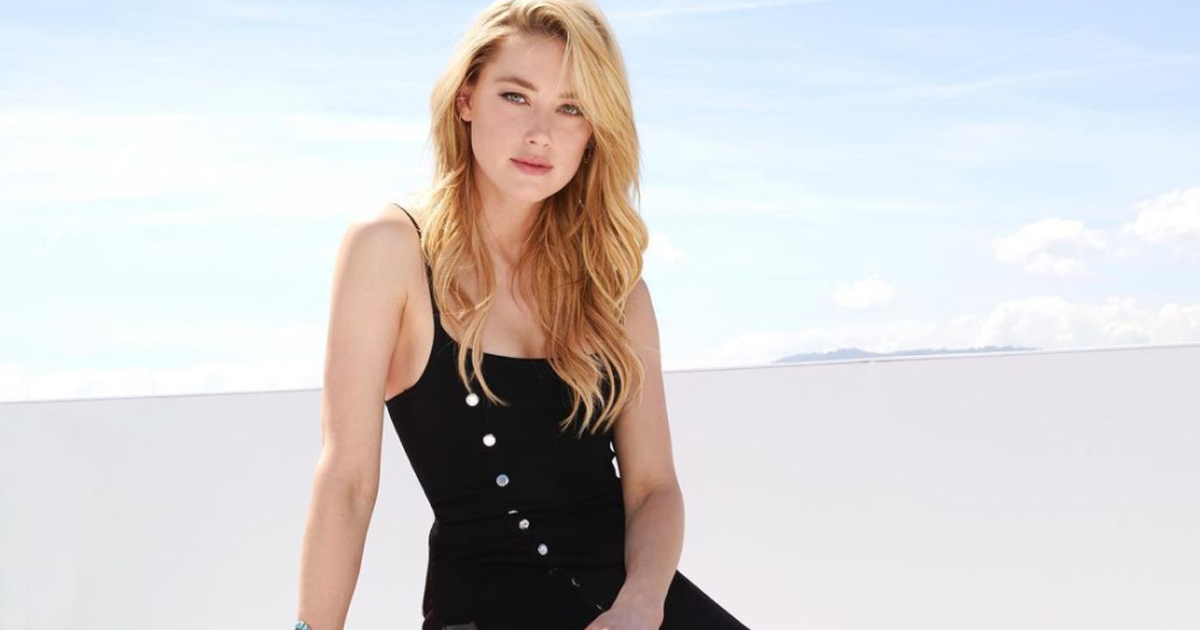 At present, Heard is seen essaying the role of Nadine Cross, who has retained her virginity because she thinks that she is destined for something “dark and unique”, in the dark fantasy series, “The Stand”. There is no set definition that can be used to describe her character, and that aspect drew Heard to the show.

“I want to play that grey area between the good and evil, understanding and repulsive, dynamic and relatable. I wanted to play into that because she isn’t a static creature. She is on her own journey and trying to do what she thinks is right… Frankly, I’m very happy people don’t know what to make of her. Good… Don’t put me in that box either.”

Also starring James Marsden, Whoopi Goldberg, and Alexander Skarsgard, “The Stand” offers a peek into Stephen King’s apocalyptic vision of a world decimated by plague and embroiled in a struggle between good and evil. The show streams in India on Voot Select.

As an actress, Amber Heard is known for projects like “Friday Night Lights”, “All the Boys Love Mandy Lane”, “Drive Angry”, “The Rum Diary”, “Zombieland”, “The Danish Girl” and “Aquaman”. And she is more than just about glamour and glitz.

She is channeling her stardom to change things and is putting her force behind issues that matter — be it joining the powerful #MeToo movement, Time’s Up movement or advocating for women’s and LGBTQ community rights.

On the work front, she next wants to explore something in the fictional side.

Asked what was the takeaway from “The Stand”, she said: “For me, personally, next time I sign on to a project, it will be the one in which I win an exorbitant amount of money and f**k off to an island somewhere. And never look back, maybe grabbing an Oscar on the way or something… That is going to the next one. I (will) pick (a project which is) total fiction. Let’s just see how it goes.”

Meanwhile, Amber Heard is looking away from all the legal hassles erupted because of her marriage with actor Johnny Depp and will concentrate on her upcoming superhero adventure, Aquaman 2.

Must Read: To All The Boys: Always And Forever Movie Review: Noah Centineo, Lana Condor’s Rom-Com Celebrates Its Cliches In Its Full Glory!