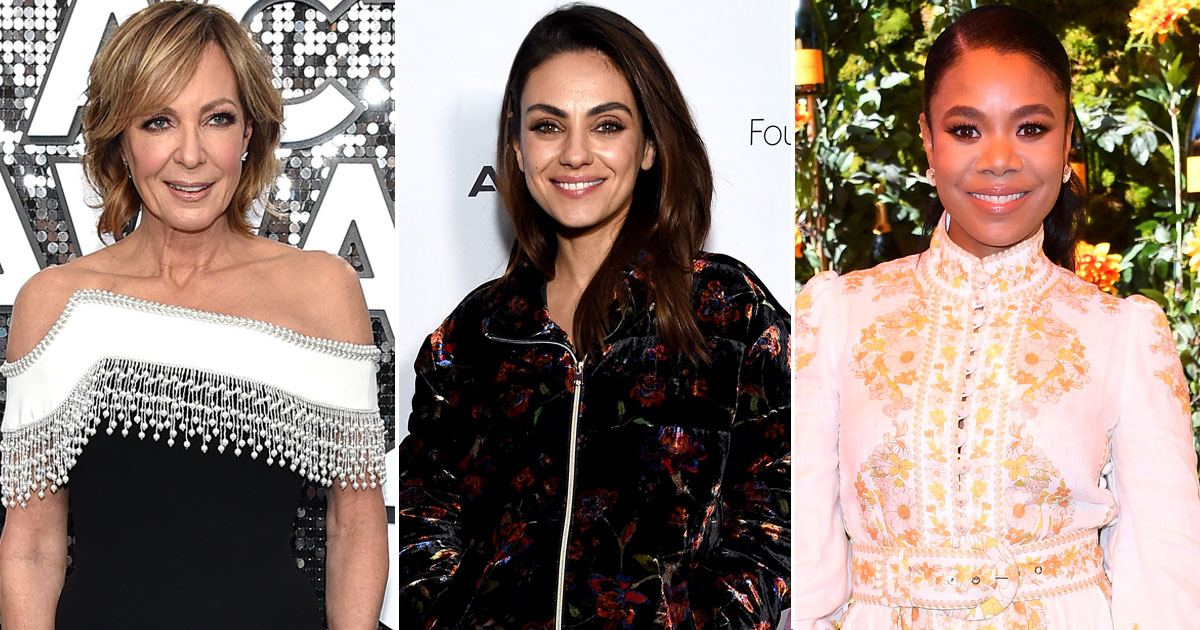 Actress Allison Janney enjoyed working with Mila Kunis, Regina Hall and Awkwafina in the film Breaking News In Yuba County, and has heaps of praise to shower on each of them.

The film tells the story of a town in the US, where controversy and chaos erupts when housewife Sue Button (Janney) discovers her husband has disappeared. This leads to accusations being hurled at Sue, making her a local celebrity.

Talking about the script, Allison Janney said, “The script really grabbed me from the start. I thought it was incredibly exciting, dark, funny, and violent — just a great mix.”

She is all praise for her co-stars. Allison Janney said, “Mila (Kunis) brings to Nancy this unbelievable passion for what she wants, and who’ll stop at nothing to get it. And Regina (Hall) is a force to be reckoned with! In some scenes, she just stared at me, and it felt like she’s looking right through me, which is great because her character is the one who really sees what Sue is. And Awkwafina is marvellously threatening, scary, sexy, odd, and very powerful. It’s such a great group of actors.”

A blend of satire, comedy and suspense, the Tate Taylor directorial contains a witty portrayal of the news media and the vicious addiction to fame. Breaking News In Yuba County also stars Wanda Sykes, Ellen Barkin and Juliette Lewis, and is slated to release on February 19. It is brought to India by PVR Pictures.