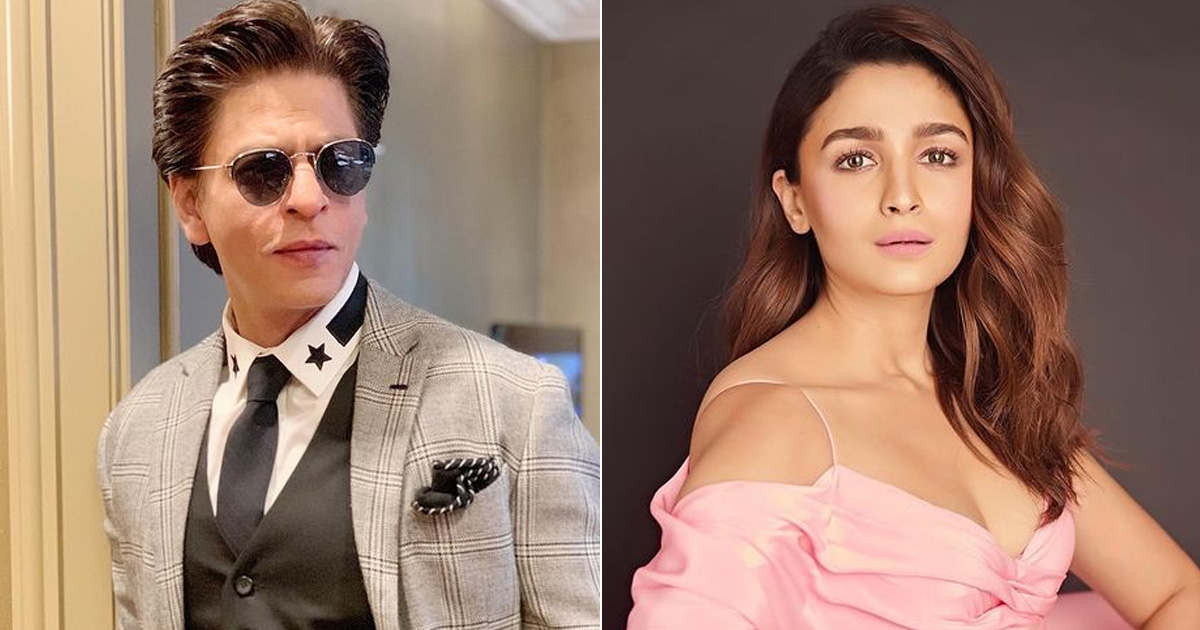 The last time Shah Rukh Khan and Alia Bhatt collaborated, we still cannot get it out of our minds. Gauri Shinde’s Dear Zindagi was one of the most loved films of that time. It proved to be a success on both critical and commercial fronts. And now these two powerhouses are reuniting once again.

Well, the twist is that SRK will not be in front of the camera this time, but he will work in the capacity of a producer this time. Keep reading further to know all the details you want to know about it.

According to reports in Pinkvilla, the film which is titled Darlings is entirely developed by Shah Rukh Khan’s Red Chillies and was narrated to Alia Bhatt sometime back. “She loved it and instantly came on board the film,” a source shared.

Darlings mark Jasmeet K Reen’s directorial debut, who has worked as an Associate Director and Chief Assistant director on multiple films and previously written films like Force 2, Fanney Khan and Pati Patni Aur Woh. The film rides on a formidable ensemble fronted by Alia Bhatt, with actors like Shefali Shah, Vijay Varma and Roshan Mathew on board.

It is said to be a quirky story about an endearing mother-daughter duo, played by Alia and Shefali, who are navigating through crazy circumstances in life. “It’s set in Mumbai against the backdrop of a middle-class family and traces the lives of two women, as they find courage and love in exceptional circumstances,” the source added.

An official announcement of the film starring Alia Bhatt is expected this week. According to the source, Darlings will go on the floors as early as the first quarter of 2021. “In fact, the movie is gearing up for a release this year itself. The pre-production work is going on full swing, and the team is all ready to take it on floors very soon in Mumbai.”

Apart from Darlings, SRK’s production team is working on multiple films on the production front, with Love Hostel featuring Bobby Deol, Vikrant Massey and Sanya Malhotra all set to go on floors, and Bob Biswas with Abhishek Bachchan in the post-production stage. The movie is gearing up for a Summer 2021 opening. There are multiple other subjects that are on the verge of being greenlit, including SRK’s next acting stint, which is expected to go on the floors after the YRF production, Pathan.

Must Read: ‘Liger’ Vijay Deverakonda Has A Surprise In Store For His Fans In The Hindi Speaking Belt