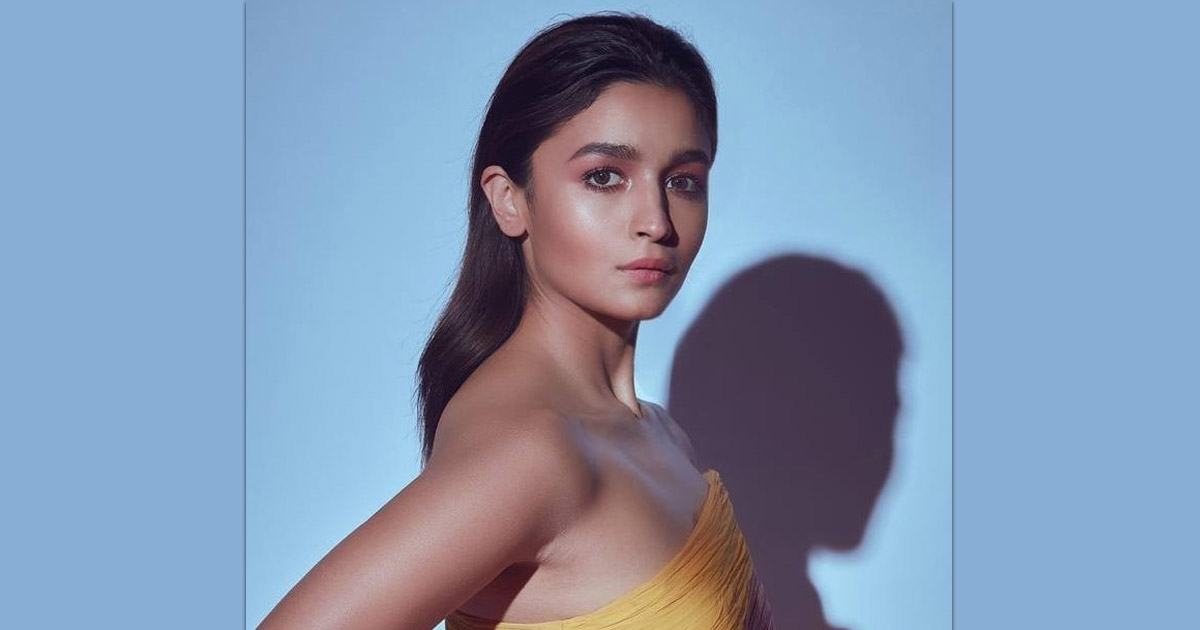 Bollywood star Alia Bhatt wants to go on a vacation, but not on a solo trip. The actress made the confession while playing a ‘True or False’ game with fans on Tuesday, on Instagram Stories.

Asked by a fan if she wanted to go on a vacation, Alia stated she is not in the mood for solo outings.

“You kinda wanna leave everything and go on a solo vaca,” asked the fan of Alia Bhatt.

“True but not solo,” Alia replied.

Alia Bhatt made several other admissions in the course of the game. Among these was a revelation that she was not a big fan of shopping — or cooking, for that matter.

When one fan asked if she loved shopping, Alia said: “False. I don’t love shopping. I don’t like shopping. If you take me into a store I get very very confused and I kind of come out very soon, but online shopping has changed a lot of things for me.”

One fan asked if she was a cat person or dog person, to which Alia said she loves cats as well as dogs.

A fan asked if she loves cooking, to which Alia shared a fun video of her eating and saying: “No, only eating.”