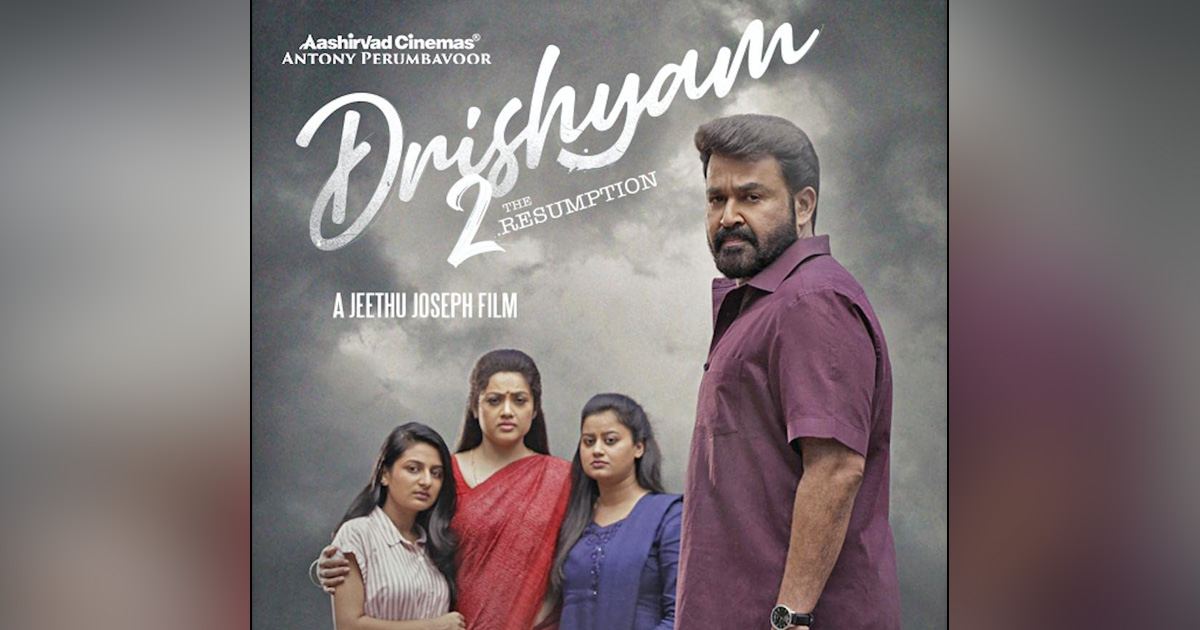 Malayalam film Drishyam is a huge brand all over the nation. Released in 2013, the film was directed by Jeethu Joseph and starred Mohan Lal in lead. As it received huge commercial and critical success, the film was remade in several languages like Kannada, Telugu, Tamil and even Hindi.

The Hindi version especially starring Ajay Devgn in lead became a huge success. It released back in 2015 and is still remembered by everyone. So when a sequel to original Malayalam film starring Mohanlal was announced, fans wondered if there will be a sequel to Hindi version as well.

And the curiosity only increased after the promotional material of Malayalam Drishyam started being unveiled. Now that the film is only a few days away from release, we hear that there is indeed going to be the Hindi remake of Drishyam 2.

The producer of Drishyam’s Hindi remake, Kumar Mangat has bagged the rights of sequel’s remake as well. However, the decision regarding the director and casting is yet to be made. Talking about the same, a source told Pinkvilla, “Drishyam is a very special film for Kumar ji and he wanted to make sure that he bags the rights of Drishyam 2 as well. However, there is no clarity on who will direct and act in the Hindi version of Drishyam 2.”

Drishyam Hindi was directed by Nishikant Kamat who passed away last year due to chronic liver disease. There will surely be a new director coming on board this time but we can hope that the star cast will be similar because there’s no reason to change that.

Meanwhile, Malayalam Drishyam 2 will release on Amazon Prime Video on Feb 19. Are you looking forward to it? Let us know in the comments section.