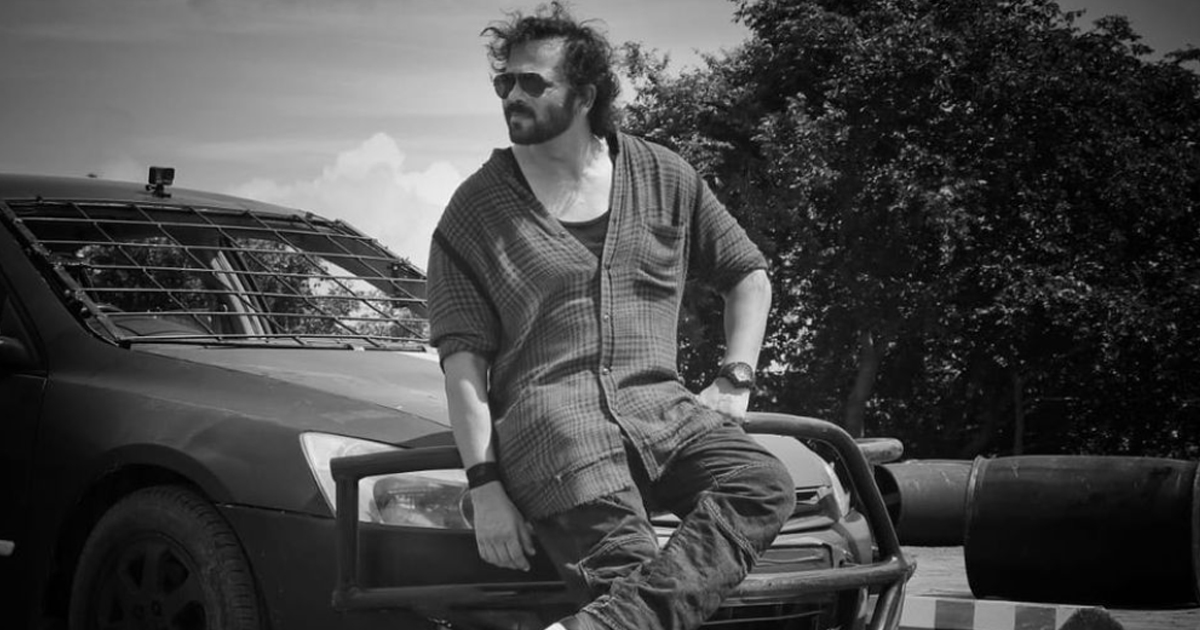 Rohit Shetty’s Sooryavanshi starring Akshay Kumar and Katrina Kaif is has been the talk of the town for the past couple of weeks owing to its release date. The film is finally set to release on April 2 after a prolonged delay due to Coronavirus pandemic.

Going by the reports, Akshay Kumar and Katrina Kaif starrer will be last film Reliance-Shetty co-production. Thereafter, the filmmaker can work with other producers if he so wishes.

While the film is said to be released in single screens, another report claims that it will also be released on OTT platform simultaneously. However, the makers have not made any official confirmation yet. So it should be taken as a pinch of salt.

Talking about Rohit Shetty’s film Sooryavanshi, its the fourth film in his multi-cop universe where his most famous cop characters Singham, played by Ajay Devgn and Simmba, played by Ranveer Singh with ATS Chief Veer Sooryavanshi, played by Akshay Kumar will be seen.

Must Read: Kartik Aaryan & Katrina Kaif To Team Up With Shah Rukh Khan For A Project? Deets Inside!