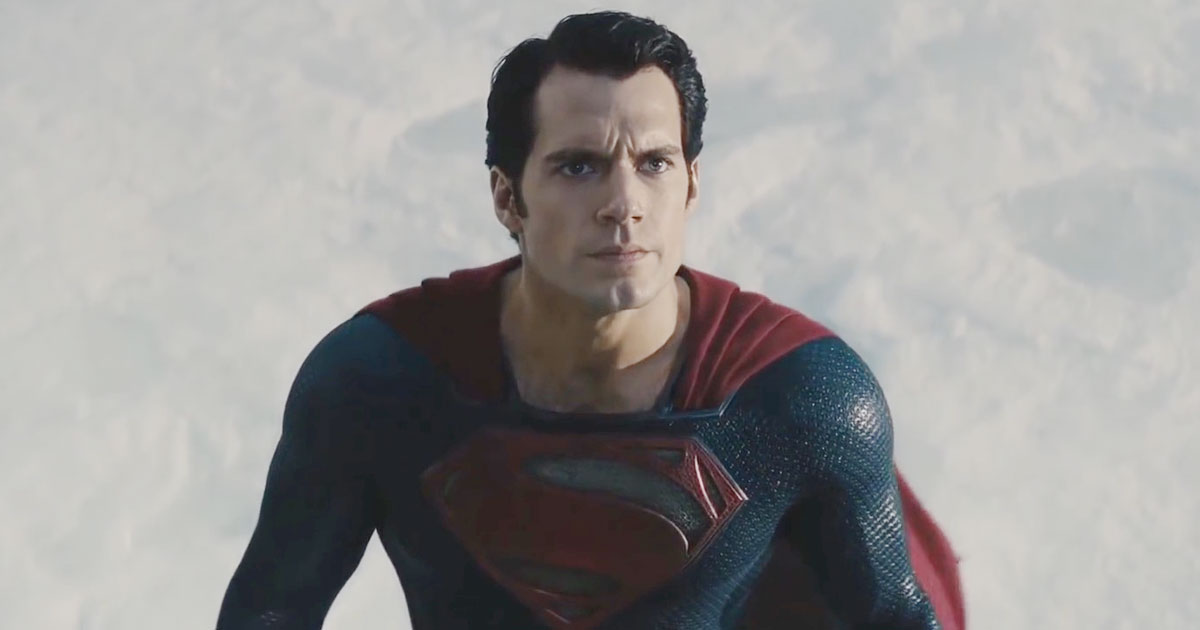 One doesn’t have to star in many films to make their mark as a character. Henry Cavill is a shining example as he embodied Superman in just a few movies and went on to be the most popular one. While we time and again rejoice his performances, the wait to see him in a new project is never-ending. However, it was yesterday when we all heard about that heartbreaking update about Shazam 2, seems like we are up for one more. As per the latest report, J.J. Abrams is going ahead with a Superman film but without Cavill.

Yes, you read that right! A Superman film, without Henry Cavill. The actor was last seen in Man Of Steel that made its way to the big screen eight years ago. Ever since there has been no update on a direct sequel to the movie, there were updates that director Abrams is making a new flick with the Blue Boy Scout and it will star Henry Cavill. But it is not true.

As per We Got This Covered, we have received the heartbreak update of the day, and this is clearly not a good week for Henry Cavill fans. The report says that J.J. Abrams is indeed making Superman movie but Henry Cavill will not be starring as the lead in the flick. There has been no confirmation from either side but the speculations are strong.

The intel in the report says that the new film is under the new Bad Robot’s exclusive development deal with Warner Bros. J.J. Abrams is making a standalone Superman movie that is touted to be a blockbuster. The update comes 2 decades after he wrote Flyby. The report also states that Henry Cavill will be seen in the cameos but not in a standalone film anytime soon. There is also a possibility that the studio might create a league of Supermans as it has for Batman with Michael Keaton, Ben Affleck and Robert Pattinson.