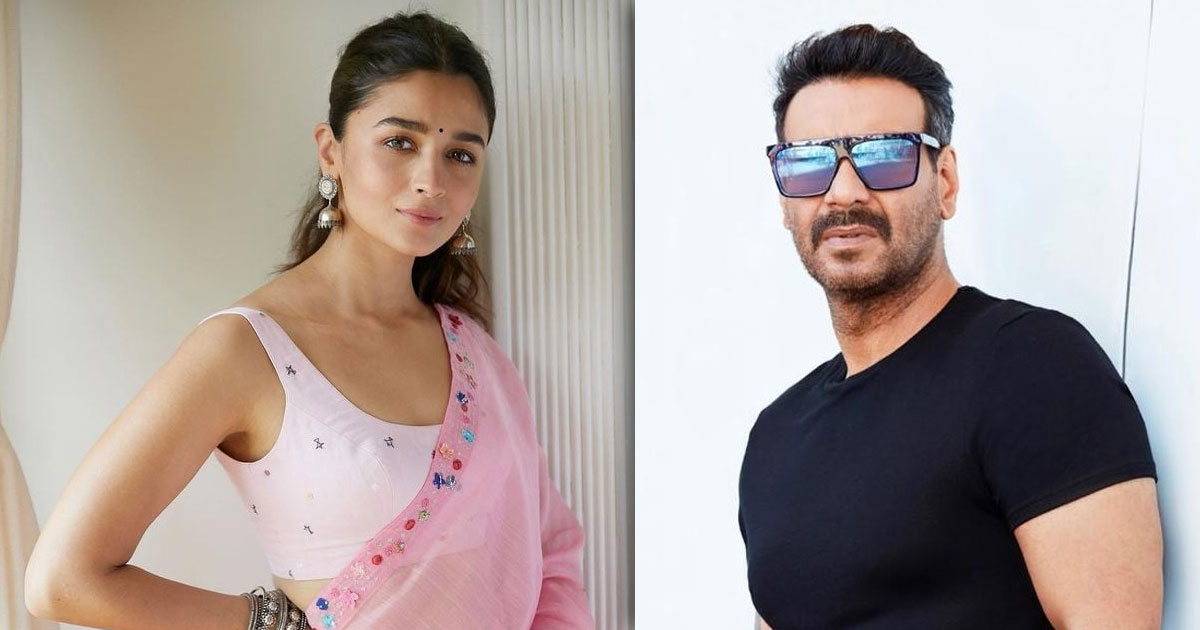 Gangubai Kathiawadi is currently amongst the most talked-about projects in Bollywood. While Alia Bhatt taking a different route is the highlight of the film, filmmaker’s roping in some fresh faces is also grabbing all the eyeballs. Now, the latest one to join the project is none other than Ajay Devgn.

Yes, you read that right! If reports are something to go by, Ajay will be joining the Sanjay Leela Bhansali directorial. Not much is know about the role but it’s said to be cameo which will hold an important place in the film’s storyline. He’ll be playing the character of an underworld don.

Ajay Devgn is on a roll as he is full with some exciting projects in hand. Apart from Gangubai Kathiawadi and RRR, he’ll be seen in Bhuj: The Pride Of India which will be releasing on Disney+ Hotstar. He is also the part of Rohit Shetty’s Sooryavashi. He also has Maidaan, Thank God, MayDay and Chanakya in the kitty.

Speaking of Chanakya, Ajay Devgn had declared the project back in 2018. To be helmed by Neeraj Pandey, the film has its share of pre-release excitement as the actor will be seen playing the titular character in a period drama. Initially, the project was scheduled to go on floors last year but COVID-19 played a spoilsport.

Now, as everything is getting back on track, director Neeraj Pandey has himself recently confirmed that the film will kickstart by 2021’s end. Chanakya is amongst the big league project like Adipurush, which will be high on VFX and recently, the team completed the test shoot.

Must Read: Antim: Salman Khan & Aayush Sharma To Shoot For ‘Bhai Ka Birthday’ Song On The Lines Of ‘Ararara Khatarnak’ Of Mulshi Pattern