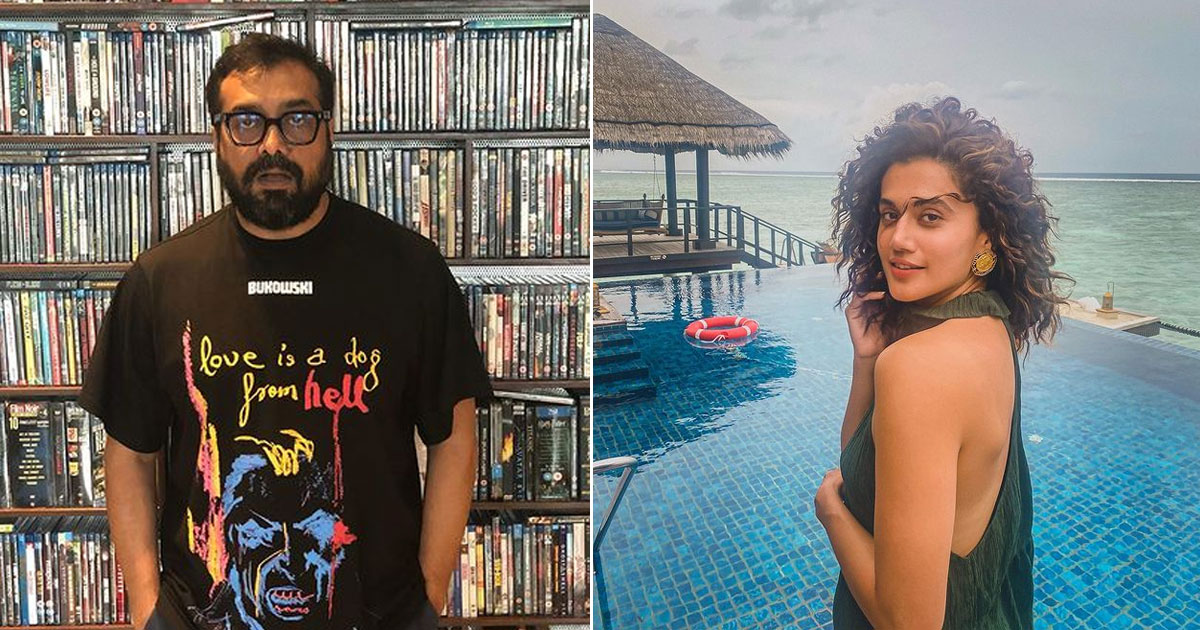 Actress Taapsee Pannu and filmmaker Anurag Kashyap’s cryptic tweets on Thursday have left fans wondering if the duo is set to return with a new film together.

Taapsee and Kashyap have in the past collaborated on the 2018 release, Manmarziyaan, co-starring Vicky Kaushal and Abhishek Bachchan.

“Courage, creativity, clutter breaking, cult! Rare to find them all together… Any idea what I am hinting at? Guess what am I talking about?! #WhatsCult,” Taapsee Pannu wrote.

Taapsee Pannu has recently revealed in an interview that she will collaborate with Anurag Kashyap on a sci-fi film tentatively titled Rewind, which will reportedly be shot in Goa.

Well, the actress was grabbing all headlines for her tiff with Kangana Ranaut lately. On Thursday, Kangana Ranaut had slammed Taapsee for supporting farmers.

Taapsee Pannu had tweeted: “If one tweet rattles your unity, one-joke rattles your faith or one show rattles your religious belief then it’s you who has to work on strengthening your value system not become ‘propaganda teacher’ for others.”

Must Read: Phone Bhoot: Siddhant Chaturvedi Jets Back To Mumbai After Shooting For The Film In Udaipur