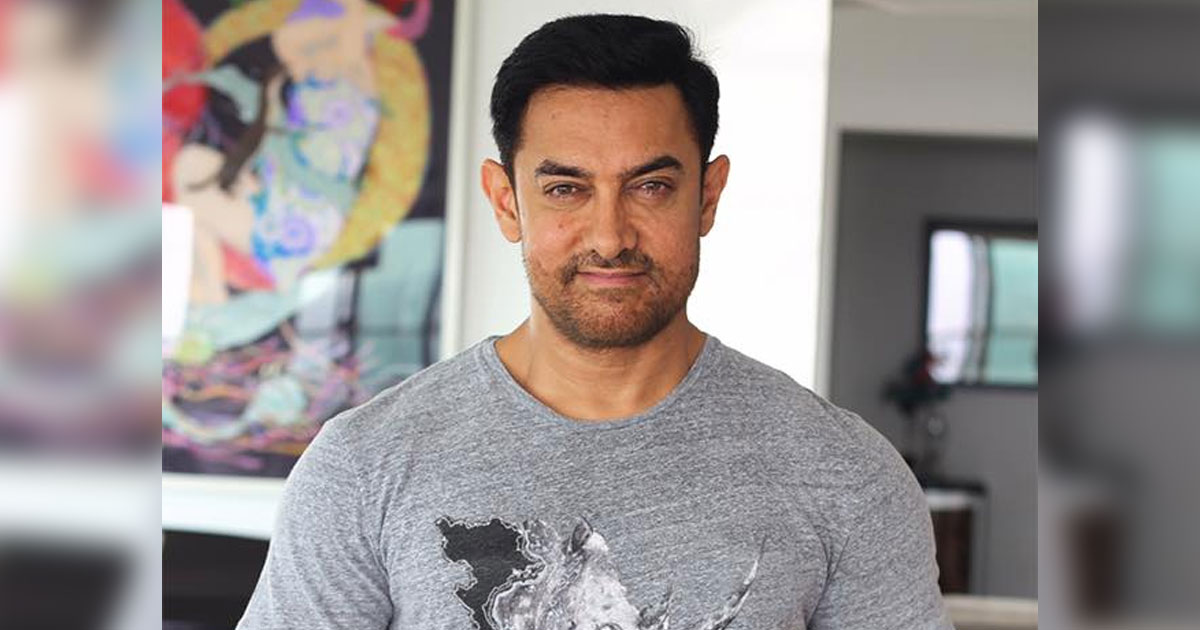 Aamir Khan’s much-awaited Laal Singh Chaddha is almost complete and is slated for Christmas 2021 release. Now while the fans gear up to watch the big film in theatres by the end of this year, here’s something that will make you even more excited.

Aamir Khan who is known for doing one film at a time is planning to have a lineup of 3 films this time. Yes not one or two, after Laal Singh Chaddha, the superstar is planning to do 3 films i.e. Mogul (Gulshan Kumar’s biopic), Spanish film Campeones’ remake and a mystery biopic.

According to Bollywood Hungama, a source has said, “Aamir Khan usually picks one film at a time. It’s only when he’s about to finish or has completed the shoot that he decides his next. But this time, he’s toying with the idea of having a line-up. This is rare, considering his working methods. Of course, he’ll shoot one film at a time as he prefers to fully concentrate on the role in hand.”

Mogul has been in talks for a long time. The biopic of T-Series founder, Gulshan Kumar was early supposed to have Akshay Kumar in lead but things didn’t work out. Later Bhushan Kumar joined hands with Aamir but the project got postponed due to pandemic.

Talking about the Hindi remake of Spanish film Campeones i.e. Champions (English). The original proved to be the biggest hit of Spain in 2018. It’s a story of an arrogant and drunk basketball coach who is pushed to train a team of mentally disabled players as a part of community service. The film will be reportedly directed by Shubh Mangal Saavdhan director, RS Prasanna. “It’s a film that has Aamir Khan’s stamp all over. It has humour, emotion and a social message. Just like how it was the biggest hit of the year in Spain, its Hindi remake can also be the biggest hit of the year when it releases,” says the source.

There’s not much information available about the 3rd project which is a biopic and that’s why it has been called ‘mystery biopic’. But it’s being said that Aamir Khan has loved the subject and is excited about it.

Talking about Aamir Khan’s exciting plans ahead, a trade expert told the entertainment portal, “Aamir is a crowd puller, in single screens as well as in multiplexes. We hope he greenlights all 3 films.”

“And we hope he doesn’t take 2 years to release one film. Iss baar har saal ek picture ho jaaye.” he adds in a light way

Meanwhile, all eyes are now on his upcoming Laal Singh Chaddha which is the remake of English cult classic Forrest Gump starring Tom Hanks in lead. The film also stars Kareena Kapoor Khan in important role.