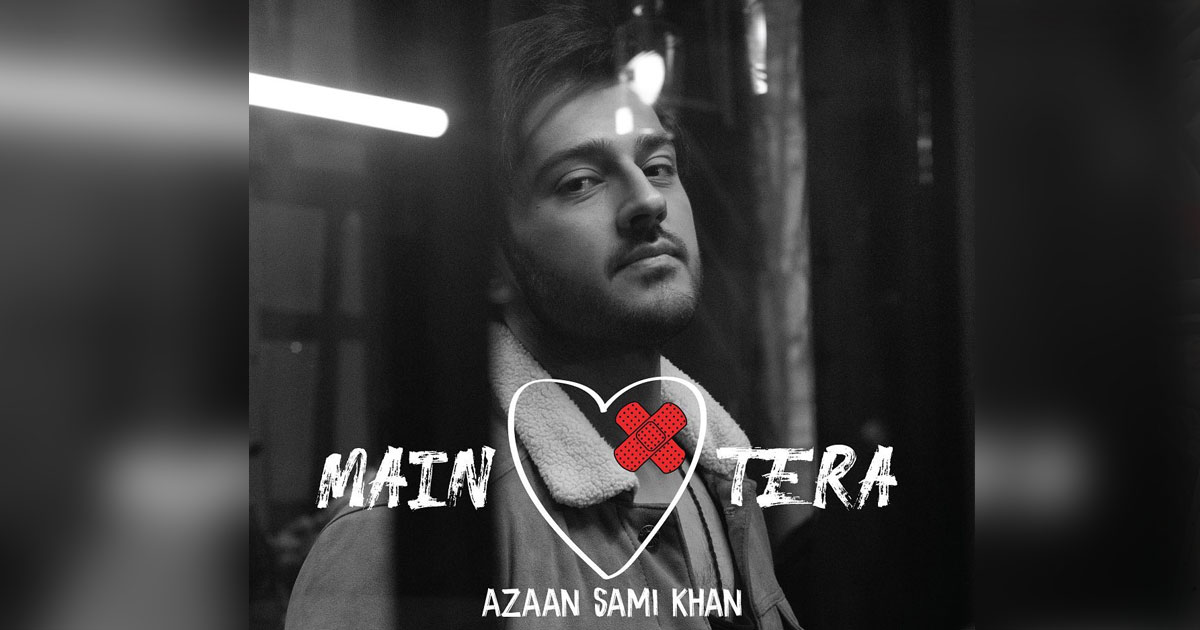 “I wanted to do my album for many years, and have managed to infuse a lot of personal elements in it. It has come from a lot of places and has everything that I have personally composed. I’ve had the fortune of working with tremendous music producers,” Azaan said.

Azaan has composed music in Pakistani films like Parey Hut Love and Parwaaz Hai Junoon and has a fan base in that country.

“For me, fans and listeners are the most important. So far, they have given me so much love for my compositions in films, so it is equally important for them to know that I haven’t compromised on anything when it comes to sharing my album with them. The idea is to give them the absolute best experience that I can,” Azaan Sami Khan declared.

The album is set to release on February 10.