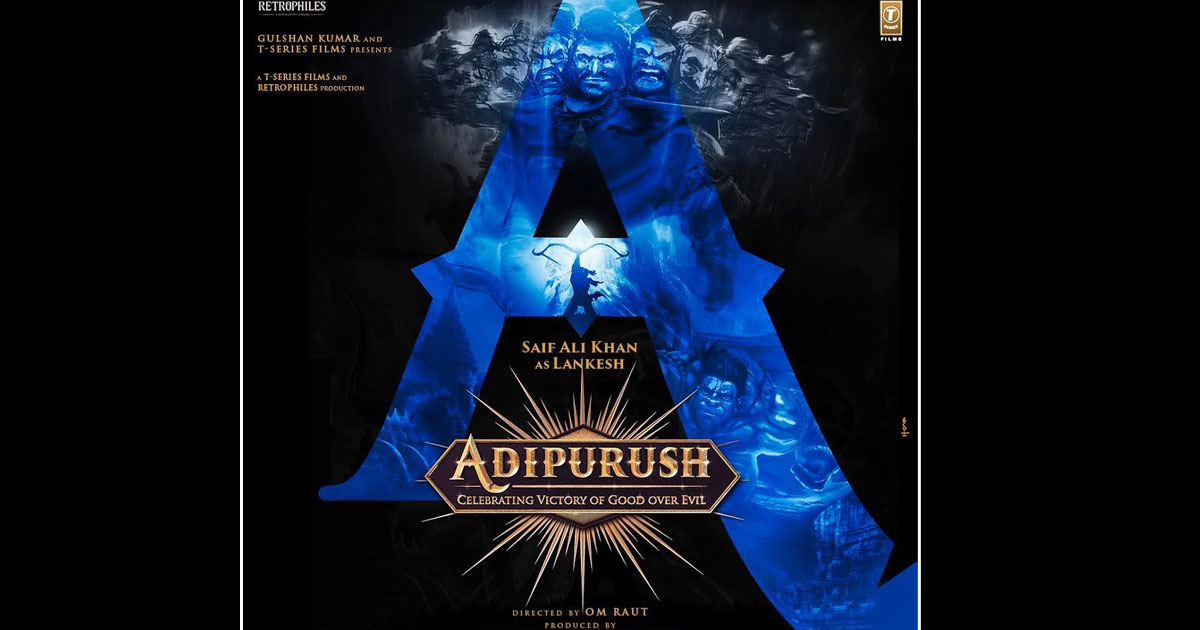 Saif Ali Khan and Prabhas starrer Adipurush recently made headlines after a fire broke out on sets and the setup had been burnt to ashes. However, no casualties were reported as fire brigade had reached the sets on time to handle the situation. Filming came to a halt following the incident.

According to Pinkvilla, the makers of Adipurush are on the lookout for another studio to rebuild the set up which were destroyed during the fire accident. A source said, “Rebuilding the chroma setup will begin in a few days. Besides the set, some camera equipment and a lot of costumes were also destroyed. However, Adipurush’s costume design team is working hard to remake the costumes and match the schedule.”

Director Om Raut reportedly to begin the filming of his film Adipurush from February itself, as everything is under control. Saif Ali Khan and the filmmaker are reuniting for the second time after their blockbuster film Tanhaji: The Unsung Warrior.

Om Raut’s film Adipurush will be a multi-lingual project, which will be released in Hindi, Tamil, Telugu, Kannada and Malayalam. The film is being produced by Bhushan Kumar, Krishan Kumar, Om Raut, Prasad Sutar and Rajesh Nair.

The film is touted to be one of the biggest films to have come out of Indian cinema, mounted on a budget and scale like never before.