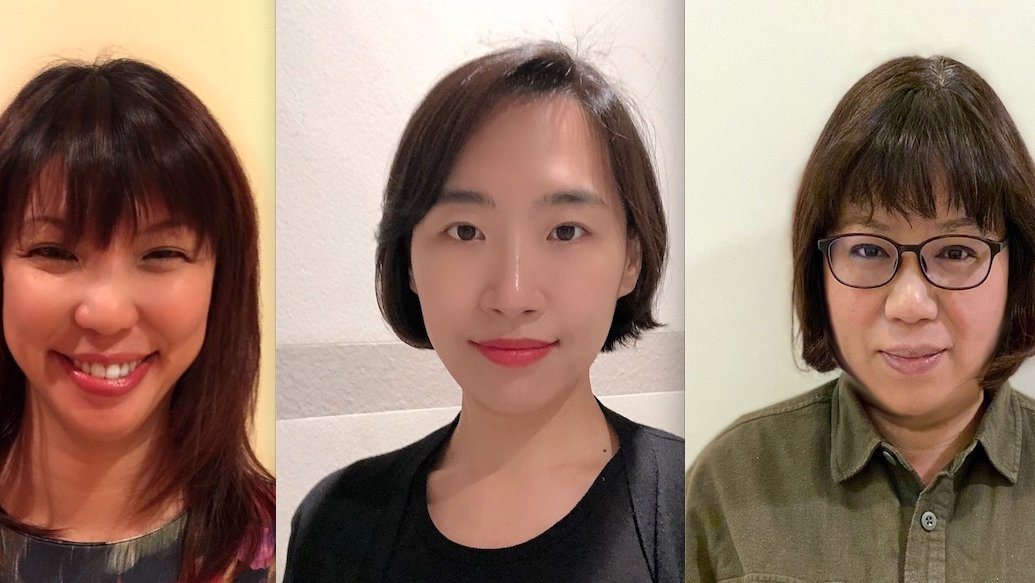 Warner Music Group’s ADA Asia has today announced it has further bolstered its team in the region with the appointment of three senior executives.

Chiou Rei Min has been named as Head of Greater China; Jin Hwang as Head of Korea and Tan Wei Keng as Director, Business Operations.

All three will report into ADA Asia’s Managing Director, Chee Meng Tan, who is based in Singapore.

Chiou joins from regional streaming platform KKBOX. Having spent over 10 years at the DSP, she helped launch the service in Hong Kong, Singapore, Malaysia and Thailand.

In her latest role as VP, CSO Office, she helped transition KKBOX’s ChynaHouse from a production house to a label, while overseeing brand marketing, artist development and promotion.

She will be based in Taipei, Taiwan.

Meanwhile, Hwang was most recently Executive Director of QUAN Entertainment, where she managed the entire budget and strategy of the company, while working closely with external partners such as local music distributors and platforms.

Prior to that, she was instrumental in the success of Genie Music and negotiated hundreds of distribution deals with local artists and labels.

While working with its key local accounts, such as YG, Antenna and SM, she managed several release campaigns and built strong relationships in the independent music community. She will be based in Seoul, Korea.

Wei Keng has previous experience in the entertainment industry and joins ADA from the Samsung brand marketing team.

She has also held roles at BMG, Comedy Central, Paramount Channel, and MTV Asia, where she was part of the talent management team behind the production of live events such as the MTV Asia Awards.

She will be based in Singapore and will work closely with various external and internal stakeholders.

“I’m beyond thrilled with the unrivalled expertise and credibility these three widely respected executives bring to ADA Asia, which underscores the strength and unique attributes of the ADA brand.”

Chee Meng, Tan, MD, ADA Asia, said: “I’m beyond thrilled with the unrivalled expertise and credibility these three widely respected executives bring to ADA Asia, which underscores the strength and unique attributes of the ADA brand.

“With Chiou, Jin and Wei Keng’s proven track records and invaluable relationships, ADA Asia is primed to super serve independent communities and be the best possible partner to our artists and labels across the region.”

ADA Asia launched in September 2020 and is part of ADA Worldwide’s expansion strategy that has included the opening of offices in territories such as Benelux, France, Japan and Latin America.Music Business Worldwide