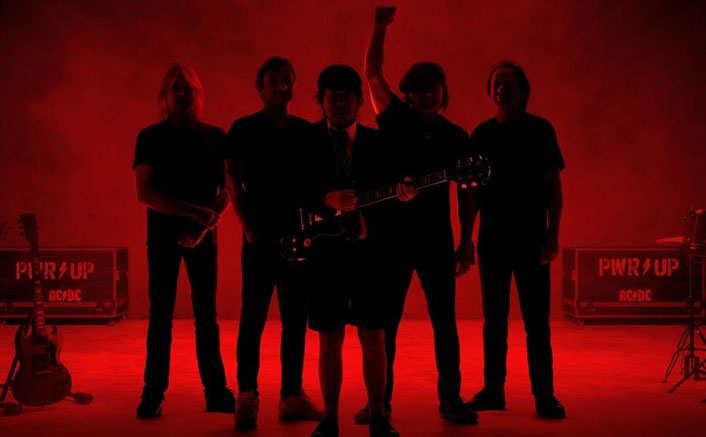 Iconic rock band AC/DC have unveiled their first single, “Shot in the Dark”, since 2014. It is a part of their extremely anticipated album, “POWER UP”, which is able to launch on November 13.

“The title is a little bit cheeky because we all like a little nip (of alcohol) in the night or a few shots in the dark. I was very glad that when the record company heard it (that) they felt it was a very strong song and should be the first one that people hear,” AC/DC member Angus Young added.

AC/DC additionally consists of lead vocalist Brian Johnson, bassist Cliff Williams, drummer Phil Rudd and rhythm guitarist Stevie Young, who has been performing with the group since 2014 and is the nephew of Angus.

How excited are you with AC/DC’s new album developing quickly? Let us know within the feedback part under. Stay tuned for extra updates.

Must Read: Katy Perry Gets Back To American Idol With Orlando Blooms’ Support