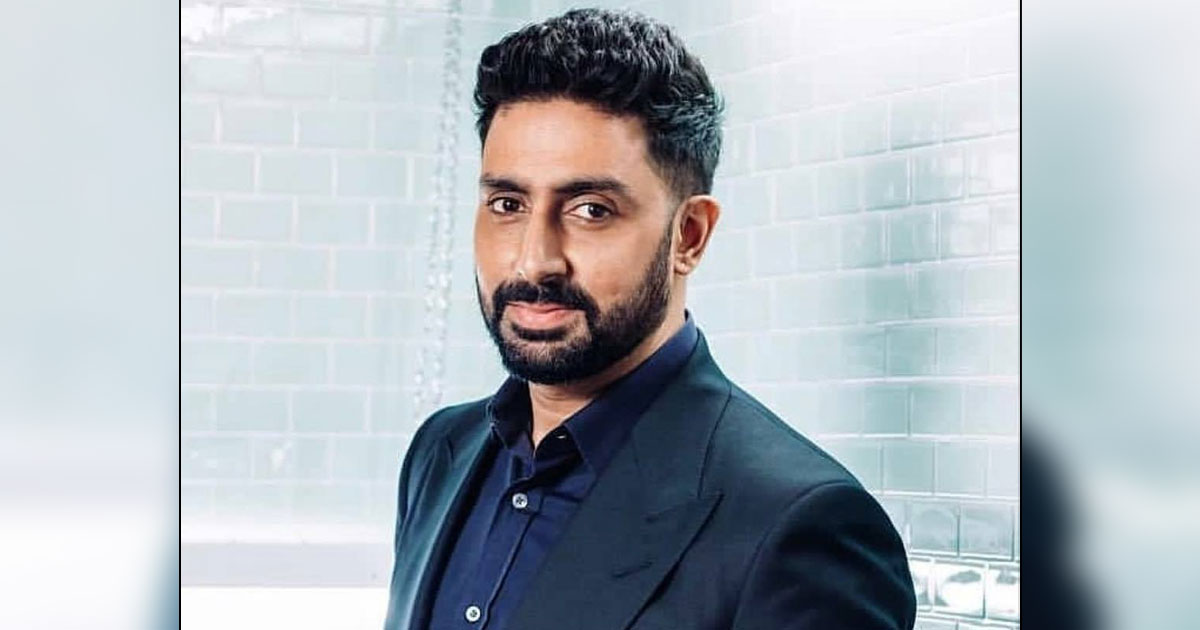 Abhishek Bachchan, who gave a stellar performance in Netflix film Ludo, is now all set to embark on yet another new project this month. The actor has recently finished shooting for Shah Rukh Khan and Sujoy Ghosh production, Bob Biswas. Read on to know more.

Reportedly, the actor will soon leave for Agra to commence shoot for a political comedy, which will be the directorial debut of Tushar Jalota. The film is said to be a beautiful story that highlights the importance of education in today’s society.

According to a report from Pinkvilla, Dinesh Vijan is producing the film which is titled ‘Dasvi’and it is set against the backdrop of politics and so Delhi and the areas around make for the ideal location for the shoot.

A source close to the development revealed to the publication, “All through the lockdown, Abhishek Bachchan has been in constant touch with Tushar and Dinoo, to discuss this film and it’s finally all set to go on the floors from February 22. It’s a script close to Abhishek’s heart and he is looking forward to getting into the tale that chronicles the journey of a corrupt politician.”

The source further revealed, “The title of the film is Dasvi, which indicates 10th grade, as Abhishek’s character is that of an SSC failed Chief Minister. The film is unlike any political film made in Bollywood as the narrative is entangled with a lot of humour.”

Apart from Abhishek Bachchan, Yami Gautam and Nimrat Kaur will also be seen in the film. However, not much details about their character have been revealed yet as the makers wanted to keep under wraps.

Besides Dasvi, the actor will be seen in The Big Bull, a biographical crime film directed by Kookie Gulati and produced by Ajay Devgn. The film is set to be released on Disney+ Hotstar. While the second half of this year, the actor will reunite with John Abraham for the official remake of the Malayalam hit, Ayyappanum Koshiyum. The two were previously seen in Dostana which was released in 2008.