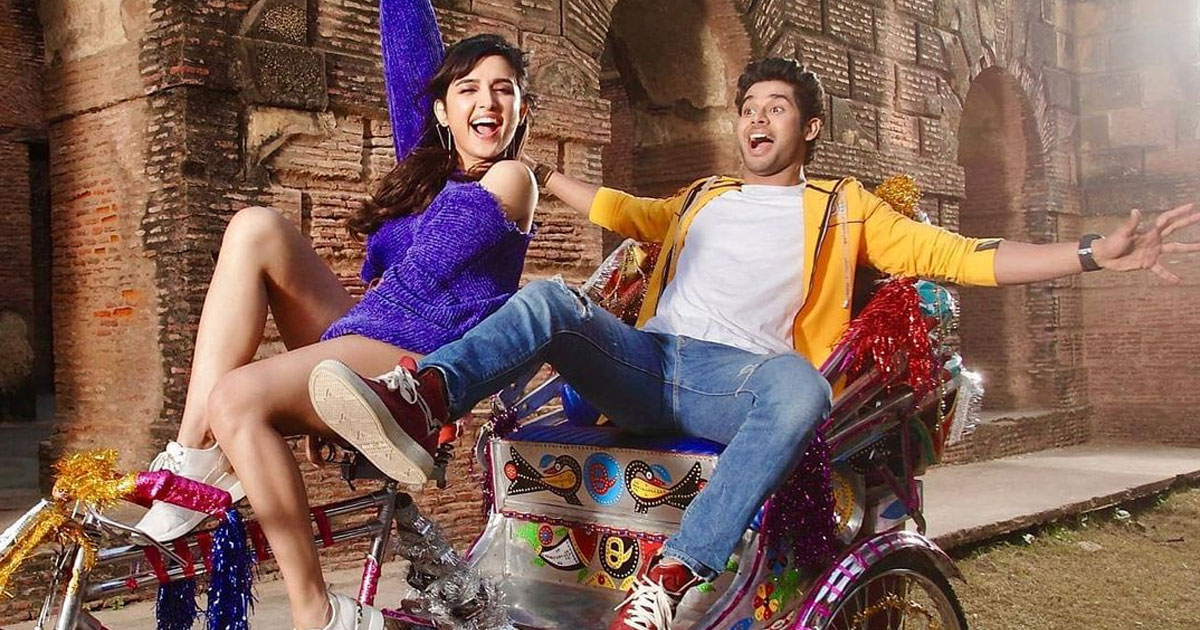 Actor Abhimanyu Dassani is all set to return on screen with his second release, Shabbir Khan’s Nikamma. He says his debut role in the 2018 film Mard Ko Dard Nahi Hota taught him to push his craft and take it to the next level.

“It felt good to know that people loved your action in ‘Mard Ko Dard Nahi Hota’, and that made me work harder for my next release, ‘Nikamma’, which is an all-out action entertainer.,” said Abhimanyu, who has been paired opposite budding actress Shirley Setia in the film.

Nikamma also marks the return to the screen of Shilpa Shetty after a hiatus of 13 years. She was last seen on the silver screen in the 2007 films, Life In A… Metro and Apne.

Abhimanyu was recently voted as Upcoming Action Hero among the newcomers of Bollywood at Vaayu, the college festival of NMIMS University Mumbai.