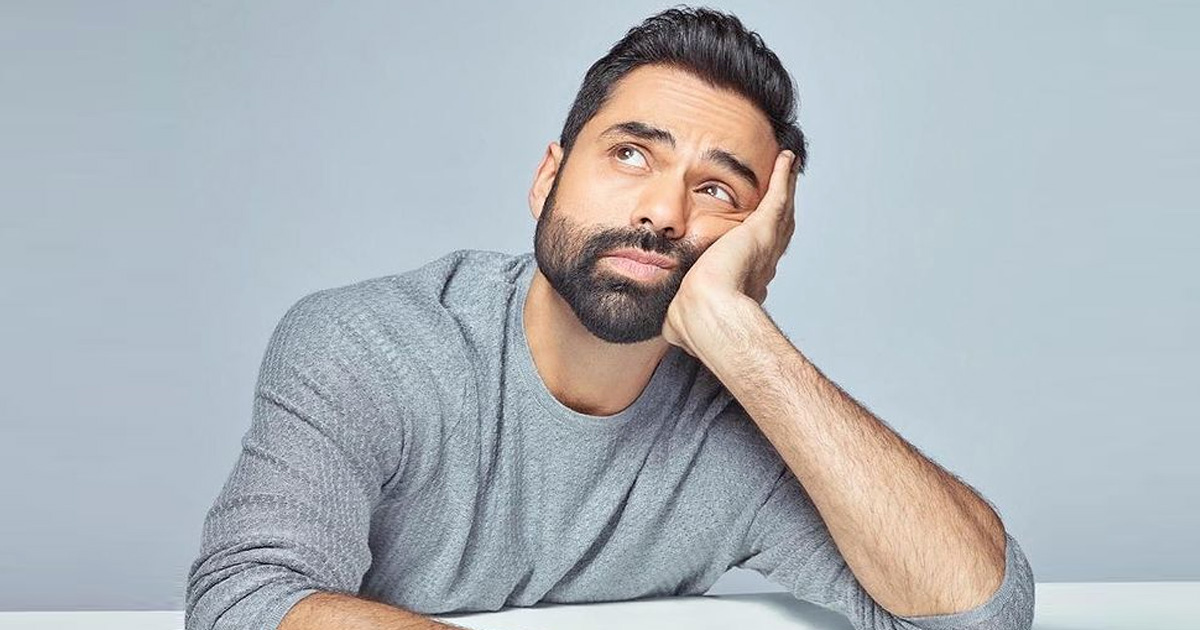 Actor Abhay Deol is excited about the upcoming Bandra Film Festival because he believes the event will emerge as a platform for independent filmmakers to showcase their work and reach out to a wide audience base. The festival starts from February 25.

“It has always been difficult for independent films and documentaries to reach out to the masses, even though things have evolved now in the content space with so many digital and OTT players entering the market. I think the Bandra Film Festival will be a fabulous platform for independent filmmakers to showcase their works and reach out to a wide audience base,” said Abhay.

Films at the festival will be showcased in three broad categories. Undiscovered Gems will showcase films that were made ahead of their time, went unnoticed and eventually got buried. Off The Beaten Path will enlist titles that are experimental, unapologetic and non-conforming.

Earlier last month, Abhay Deol flaunted his artistic side on social media and showcased his experiments with painting.

Abhay posted a picture of his painting on Instagram to show it to his fans and followers.

“My experiments with painting. This from an old #burlesqueposter. Still incomplete, don’t know if I want to finish it. But sharing it anyway,” Abhay wrote as the caption.

The actor keeps sharing glimpses of his artwork on social media.

Abhay’s “1962: The War In The Hills”, a series inspired by true events, is set for launch on February 26. Directed by Mahesh Manjrekar, the series will take viewers back to November 1962, to narrate an untold story of valour.

Must Read: Bigg Boss 14: Salman Khan Confirms Pathan Before Shah Rukh Khan & It’s A Moment Not To Be Missed!