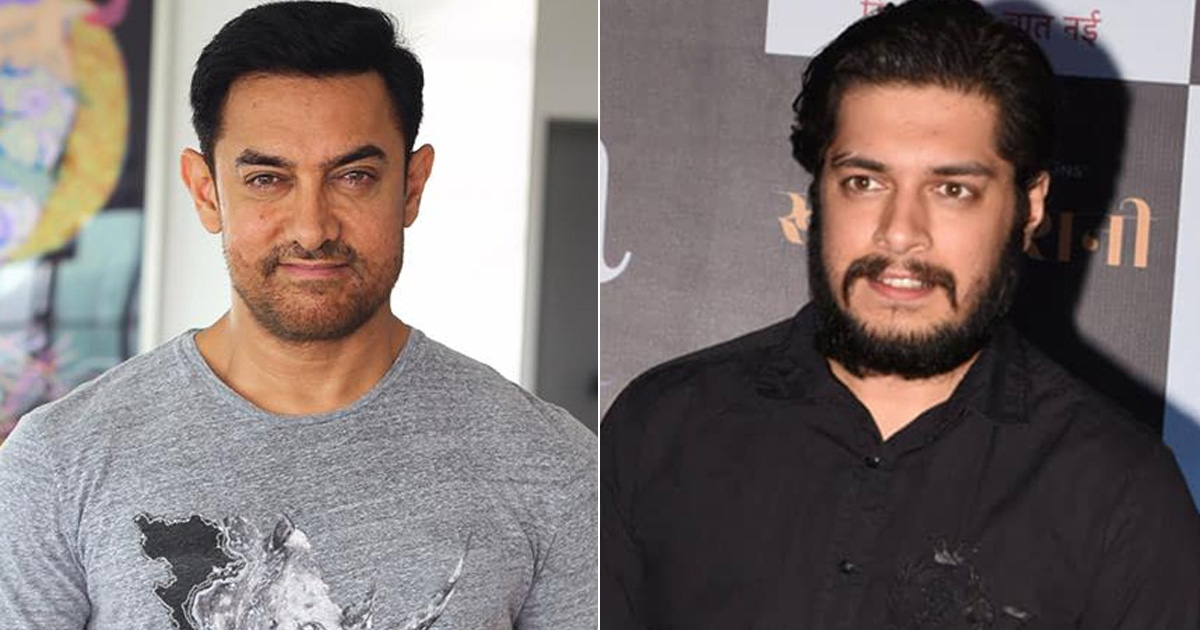 Rumours have been rife that he’s been prepping for a while and will make his debut in Yash Raj Films production. Titled Maharaja, the film is going on floors on February 15. Keep reading further for more details about the film.

According to reports in Bollywood Hungama, a massive set was constructed over the past month at Vijay Nagar in Marol, Mumbai where the film will be shot. The director Siddharth P Malhotra and the production design team worked on setting the groundwork. We are sure that Aamir Khan must have looked at everything in detail before his son Junaid Khan could say yes to the project.

Arjun Reddy actress Shalini Pandey, Sharvari Wagh, and Jaideep Ahlawat are also part of the film. Maharaja is reportedly based on Maharaj Libel Case. In 1862, the head of a religious section had filed a case against a newspaper that had exposed his se*ual exploitation of female devotees. Junaid Khan is set to play the role of journalist Karsandas Mulji.

Talking about Aamir Khan, he is busy wrapping up the shoot of his film Laal Singh Chaddha. Recently, the film was making all the headlines it was reported that Vijay Sethupathi would be a part of the film. But, it is now reported that the south sensation has quit the film.

Anyway, how excited are you to welcome Aamir Khan‘s son Junaid Khan into the industry? Do you think he will create a similar mark for himself in the industry as his dad? Share your thoughts in the comments section below.

Must Read: Ranvir Shorey Is Worried He Has COVID; Netizens Advice Him To Isolate & Rest 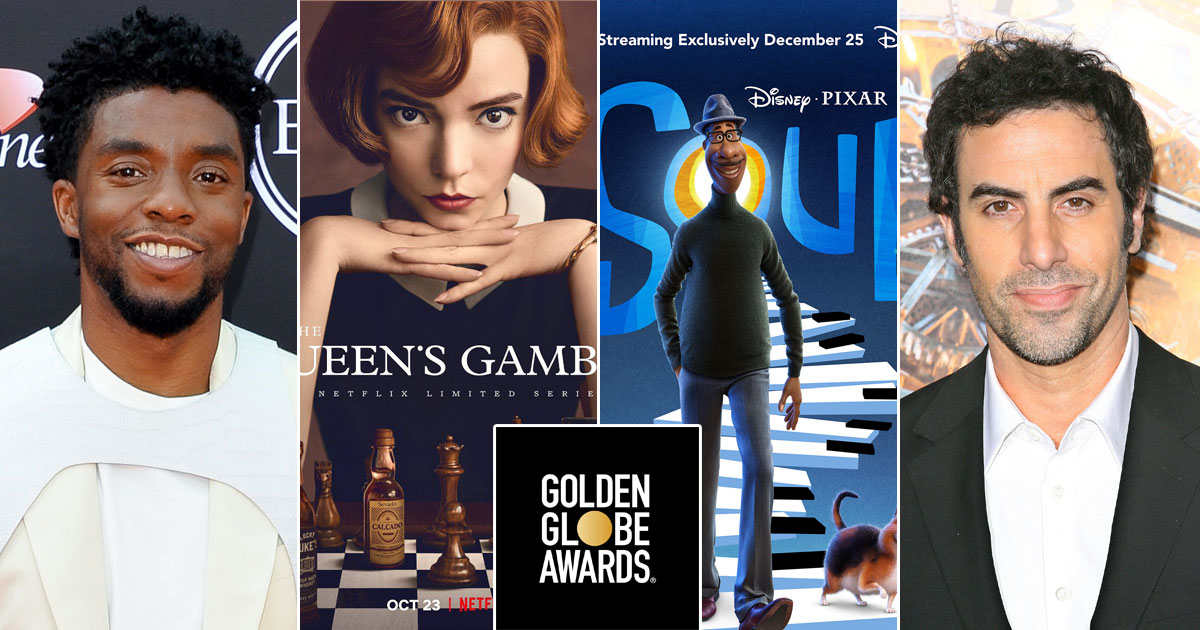 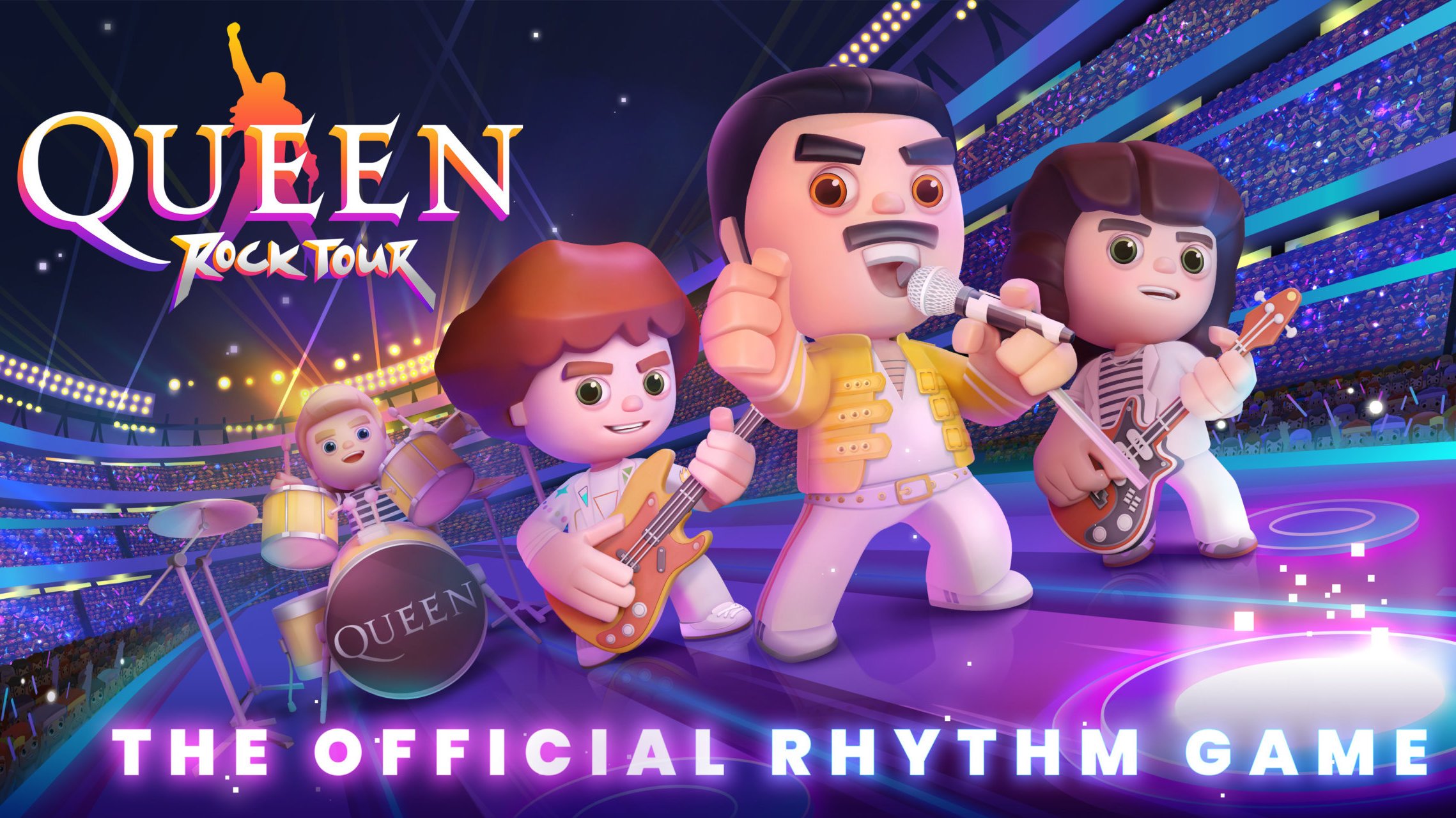