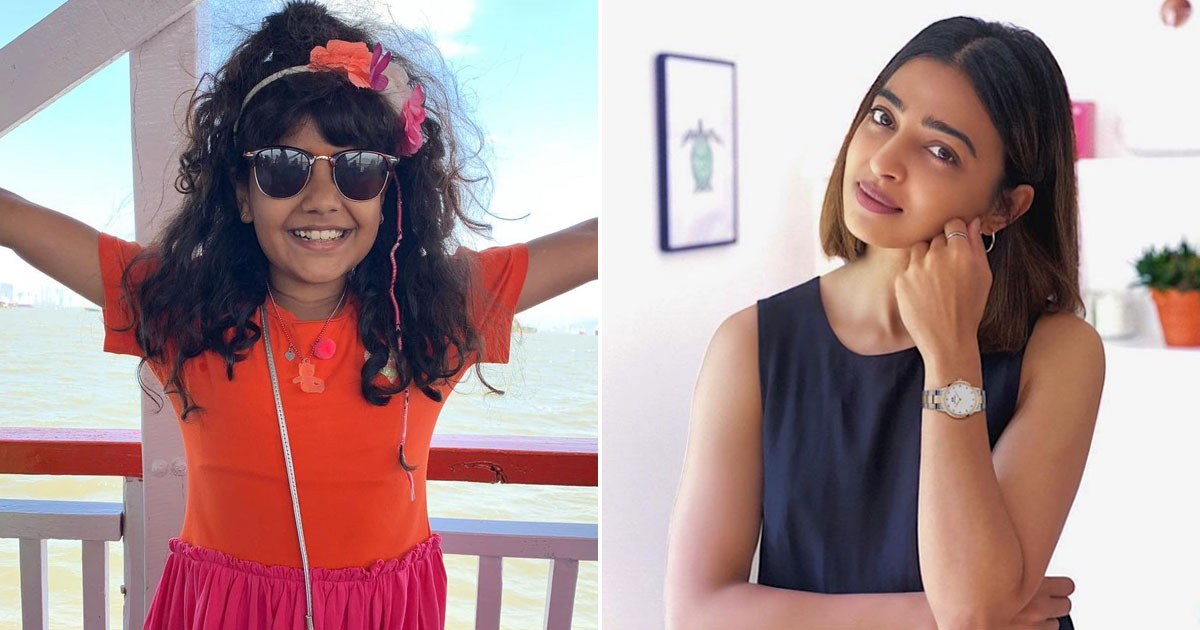 “I am super thankful to god, my parents and the creators of the show for giving me such a beautiful role. It gives me immense happiness to work with such talented and kind people such as Kajol, Renuka Shahane, Radhika Apte, Vijay Verma and many others,” Arha said.

“I love playing these characters on-screen and I pray to god that he keeps giving me such brilliant opportunities, and a big thank you to all my friends who have always supported me,” Arha Mahajan added.

Kajol’s OTT debut film Tribhanga is a family drama about three women, and their unconventional life choices. Written and directed by Renuka Shahane, the film also features Tanvi Azmi, Mithila Palkar, and Kunaal Roy Kapur, and it dropped on Netflix.